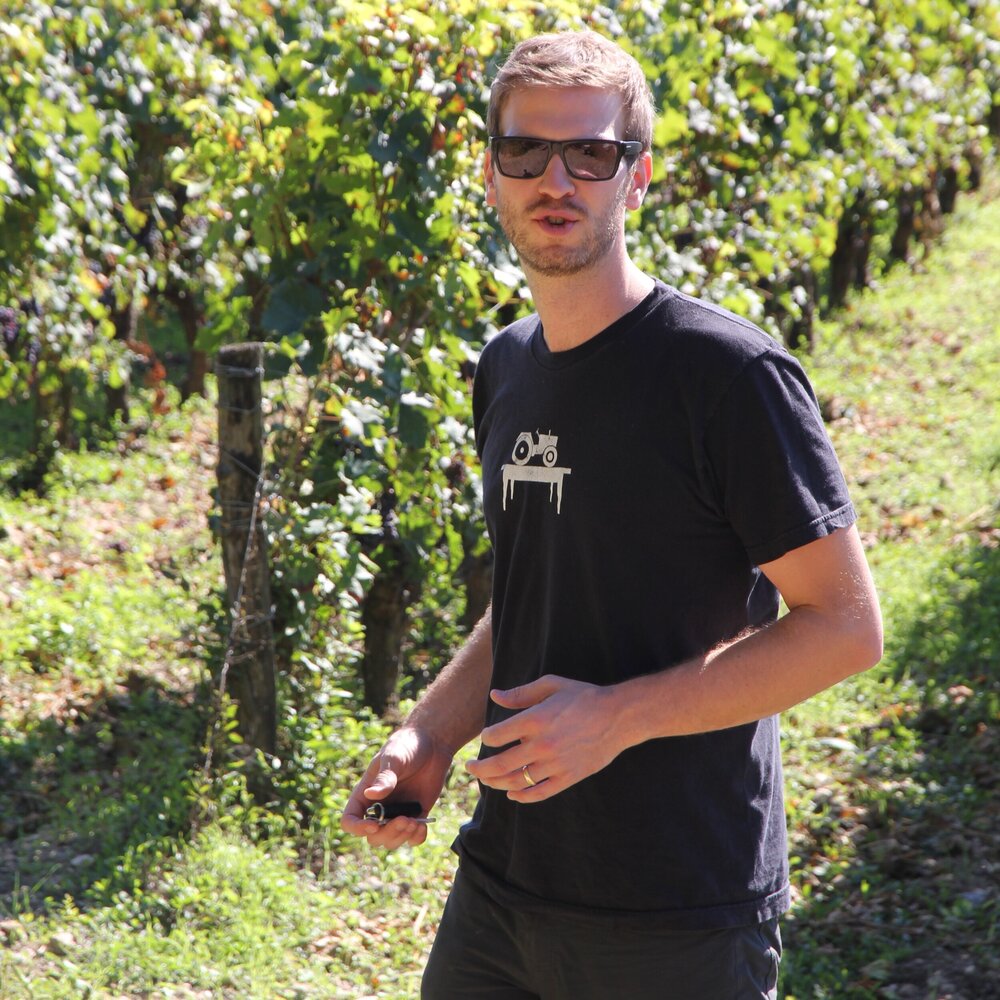 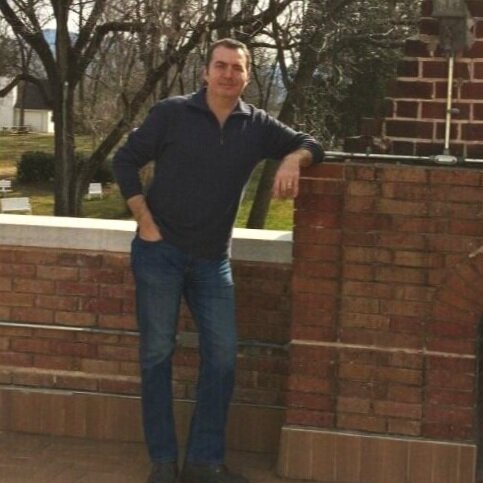 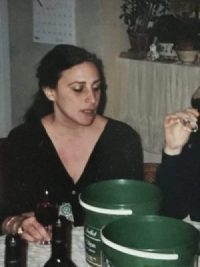 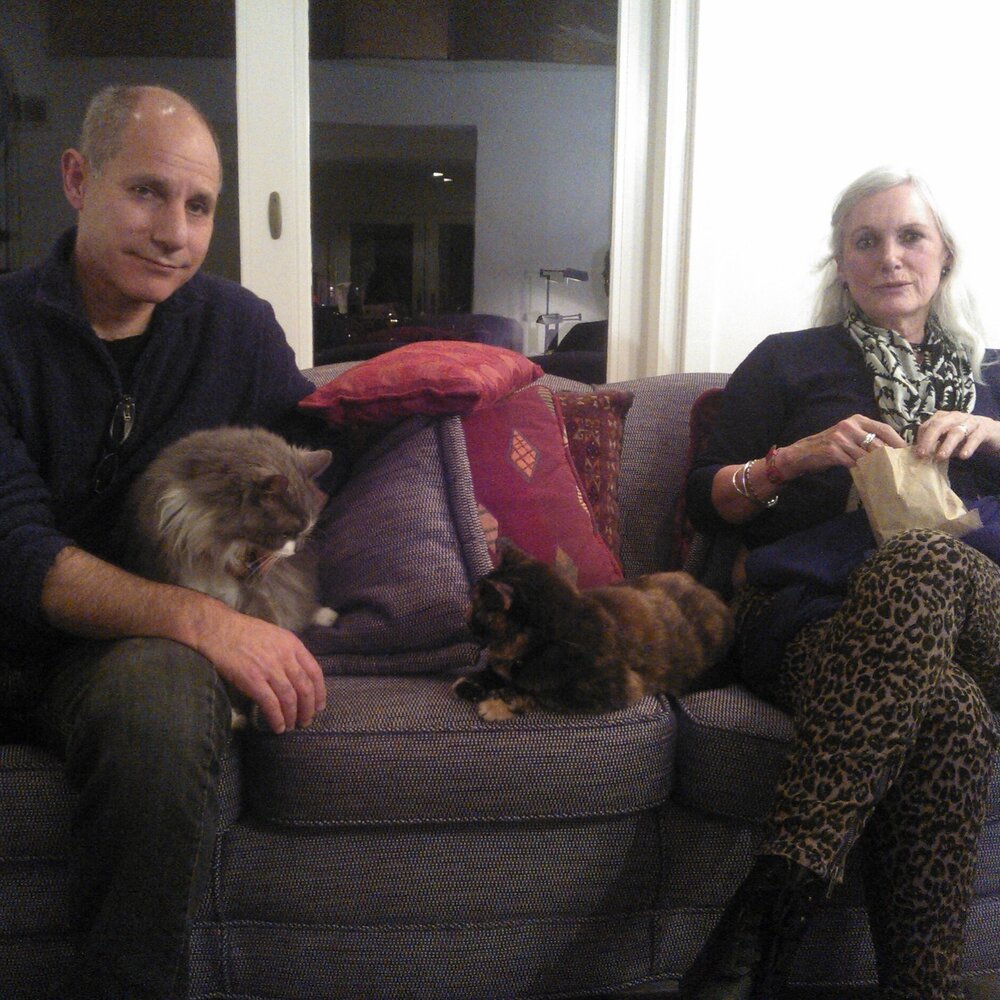 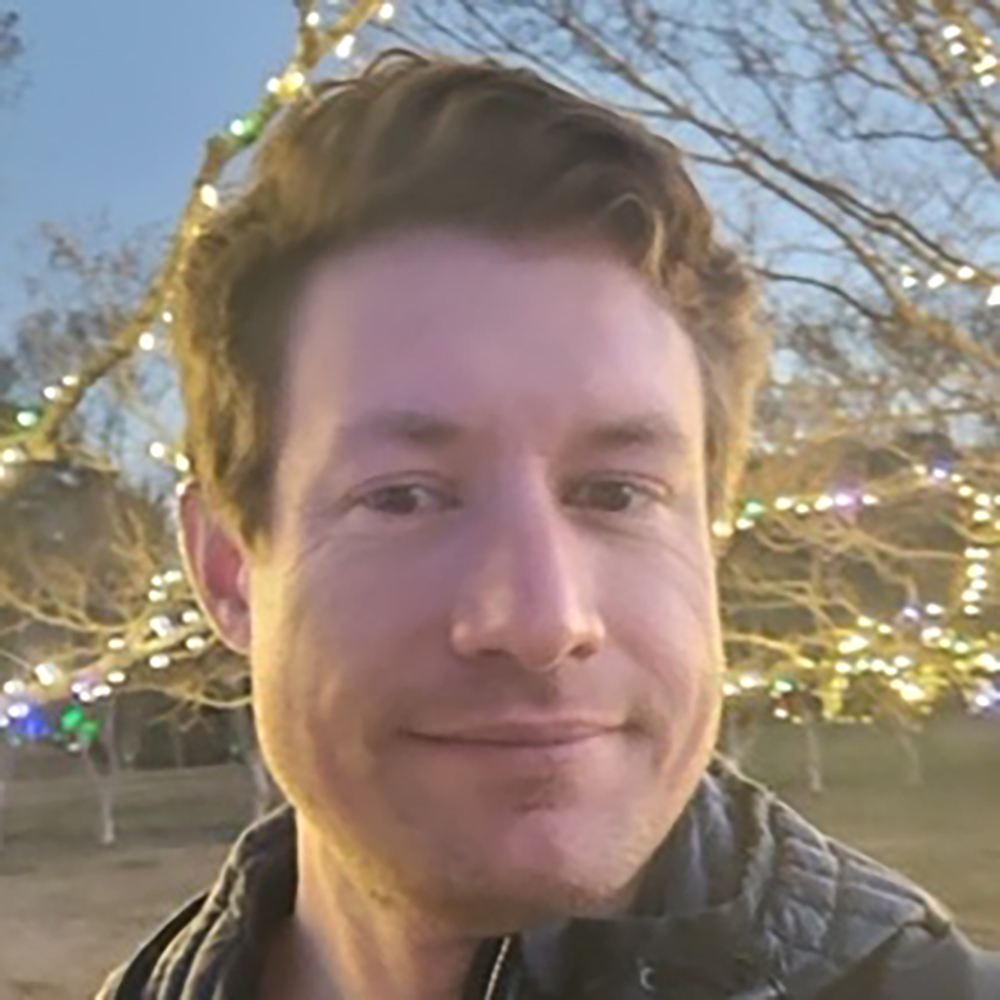 “We ought to take a fresh look at tradition, considered not as the inert acceptance of a fossilized corpus of themes and conventions, but as an organic habit of re-creating what has been received and is handed on.”

Wine Traditions Ltd. began as the collaborative project of husband and wife, Edward Addiss and Barbara Selig. The idea at the time was to explore the appellations of Southwest France and the endless mosaic of vineyards that make up Bordeaux. Ed had worked in the wine business (at Barbara’s suggestion) since 1980, both in retail and for two importer/distributors, when in the mid 1990’s at a “bulletproof” liquor store on Manhattan’s lower east side, the “raison d’être” for Wine Traditions came in to focus. Working for the San Francisco Wine Exchange at the time, Ed entered the liquor store planning to sell some of the California wines he represented, which he did not, but instead, wound up buying an array of Bordeaux “petits chateaux” that the store’s owner declared unsalable, wines similar to those Ed had represented years before. Barbara and Ed found the wines to be direct, expressive, delicious, and affordable, all of which begged the question, “why was the U.S. market ignoring them?” The answer resulted in the unanticipated decision to open an importing company, a rather severe remedy.

Barbara and Ed were joined by Janos Godor whose responsibilities have never stopped growing. While the rest of us are spinning our wheels, Jani makes sure that all the wheels of Wine Traditions are firmly on the ground. His appreciation for winemaking and the hard work it involves comes from when he was a teenager and worked in his family’s small vineyard in Hungary. It has been noted that over the years clients have stopped calling Ed and Barbara, preferring to communicate directly with Jani. As they say in New York, “time is money”.

Next, we were joined by Leigh Ranucci, the doyenne of Providence, RI, and Wine Traditions’ resident Francophile. Leigh lived and worked in Burgundy, where she tried out teaching, the bike tour business, and the wine business. After returning to New England, she held positions as sommelier and established a wine shop, where she drank the WT elixir. A job offer without a job description was too good to pass up. Of course, it wasn’t long before Leigh had her flock (our clients) in New England well looked after and began producing our website.

Danny Fisher joined our small band of effervescent individualists. Danny was on the WT radar as soon as he hit DC and began working at a local wine bar. During staff tastings, he would ask the most insightful questions and we were wondering “who is this guy”? Turns out that he had been in the wine business in Seattle – need we say any more……? After he had managed one of DC’s most acclaimed restaurants for a few years, we were able to convince him that life couldn’t be too much more stressful working with WT. Can’t say that he’s never looked back, but he’s never gone back.

The most recent addition to our team is Brad Hemp who works part time in the Richmond market. Brad spent time selling wine and cheese before creating an artisan sausage company before creating a number of remarkable restaurants – and is married and has a young child. Clearly, he needed another challenge.

The Wine Traditions portfolio has always been a work in progress, perhaps necessarily so, since the early iteration of the portfolio centered on twenty domains from Southwest France, prompting a French commercial attaché to ask Ed whether or not Wine Traditions was a business. Foundational for Ed and Barbara has been the belief that the meaningful expression of land is not limited to a small group of anointed appellations. Over the last two and half decades, the wine selection has been guided by principles similar to those attributed to the architect, Albert Frey; economy, discipline, functionalism, and beauty. As the portfolio has evolved, so has our understanding of the wine traditions of France. They are “rooted” in the land and brought forward through the cultivation and preservation of the vineyards for future generations. The “organic habit of re-creating what has been received and is handed on” allows the perceptive vigneron or vigneronne to give the land a powerful voice through the wines they produce. Their passion inspires us.