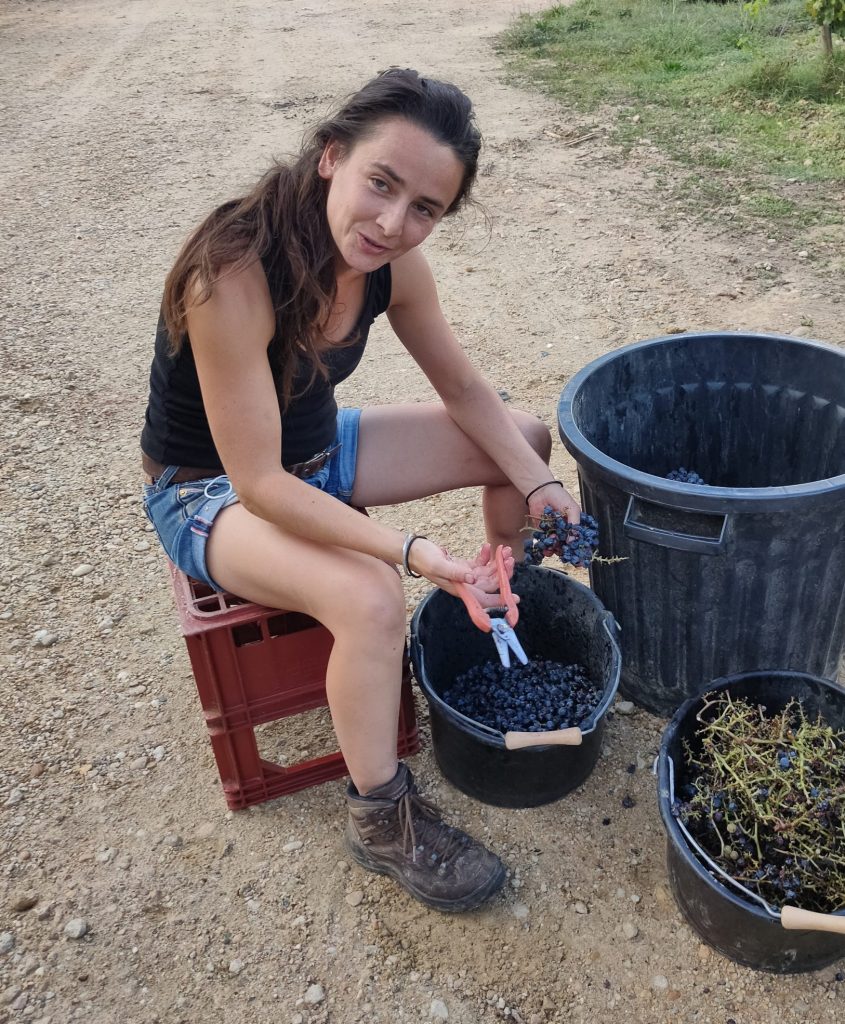 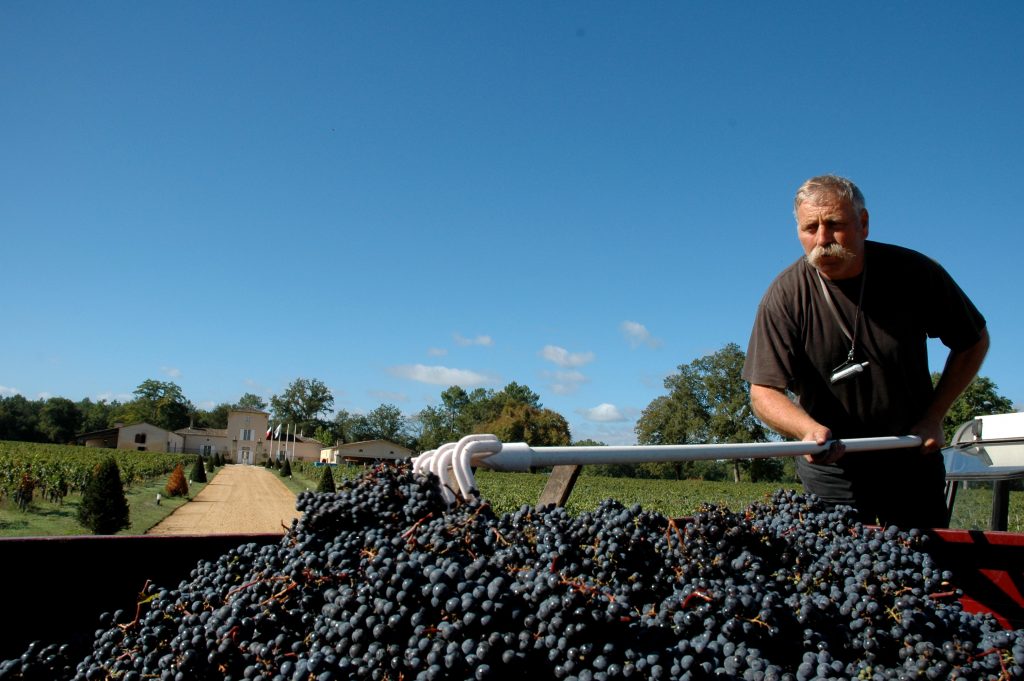 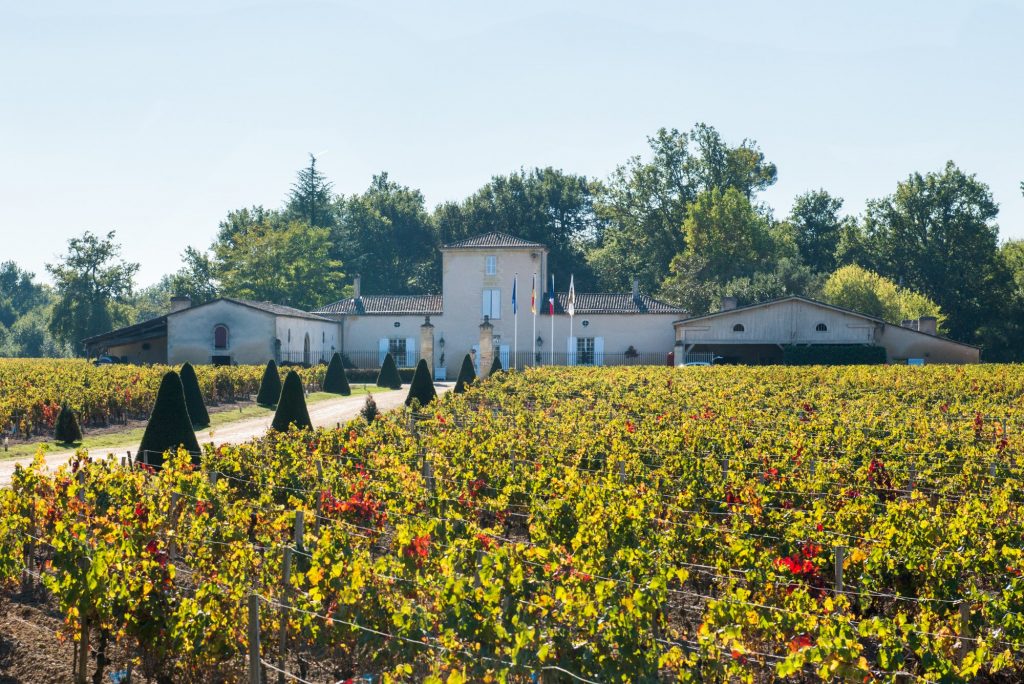 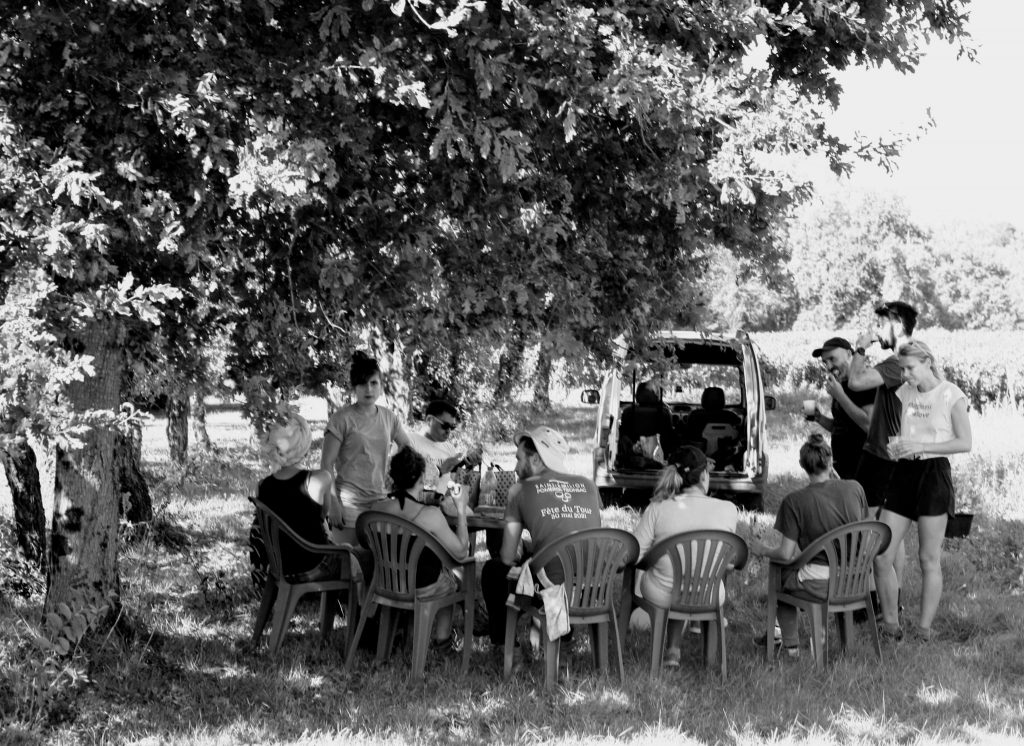 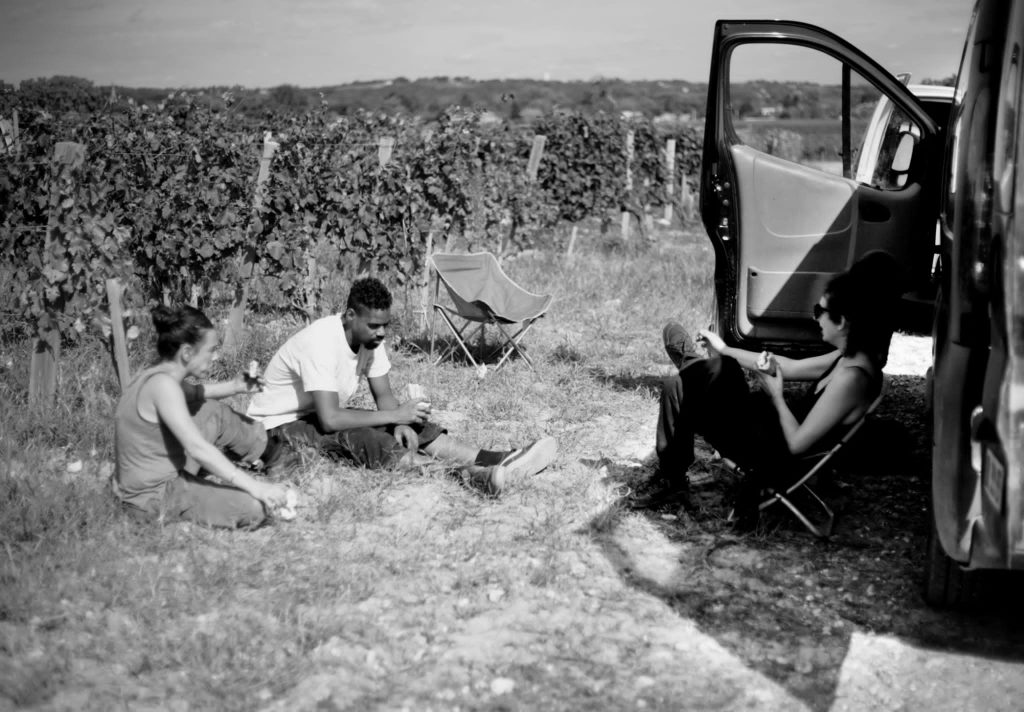 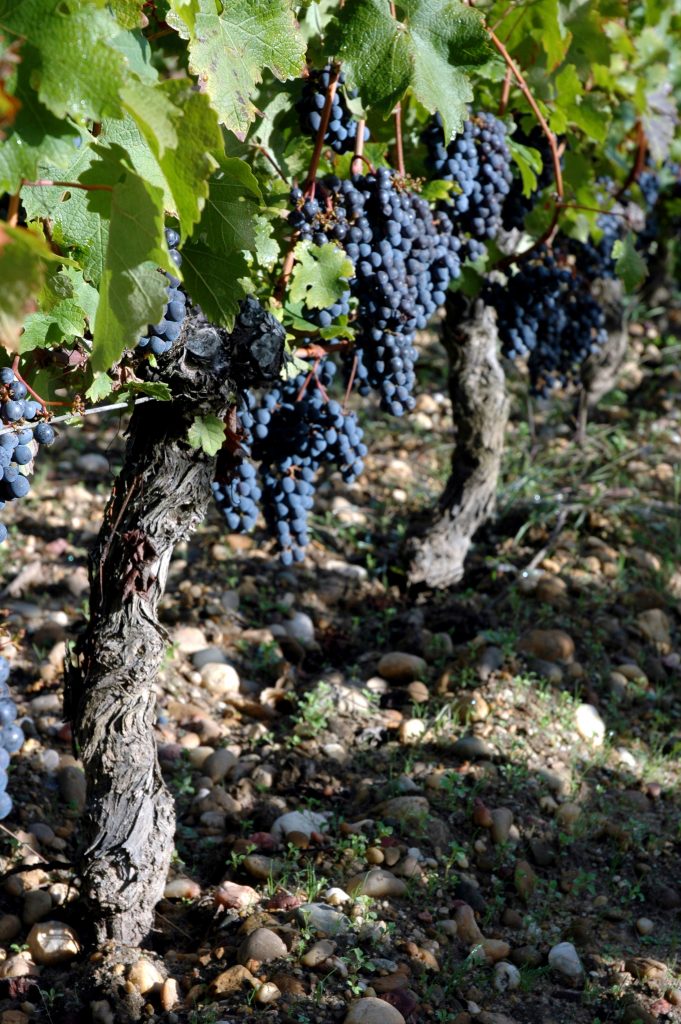 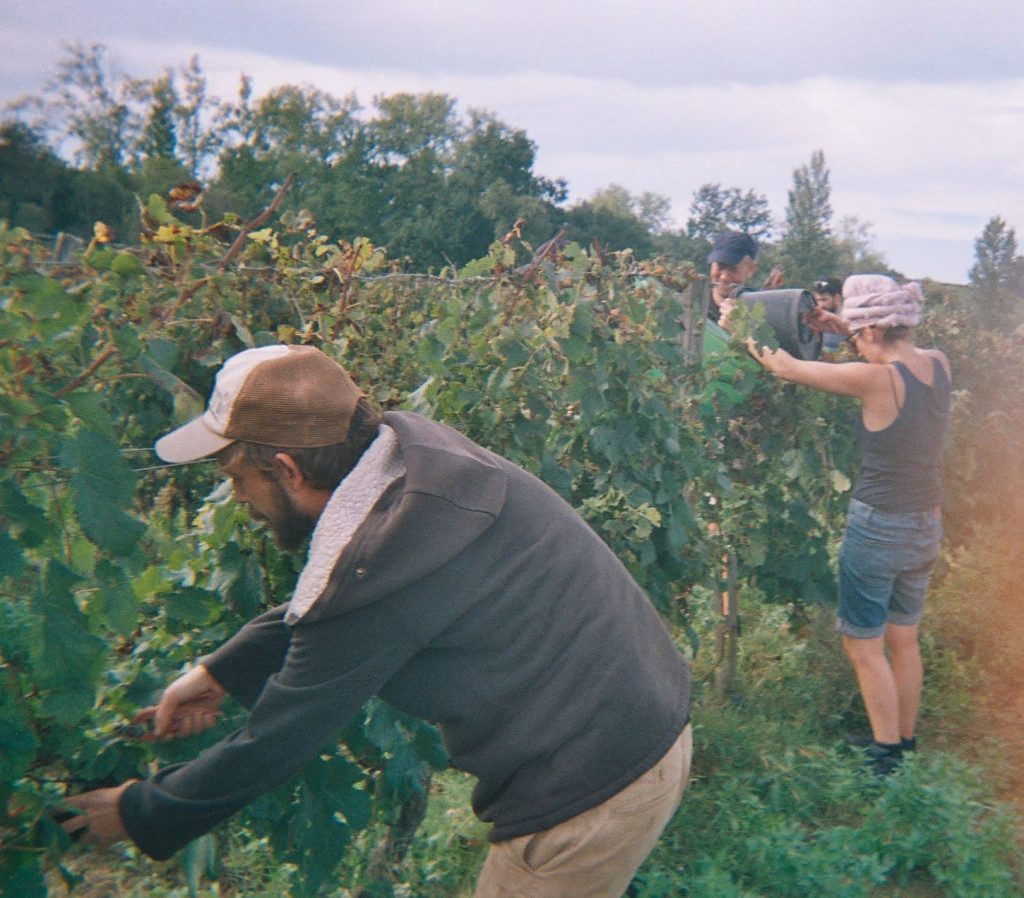 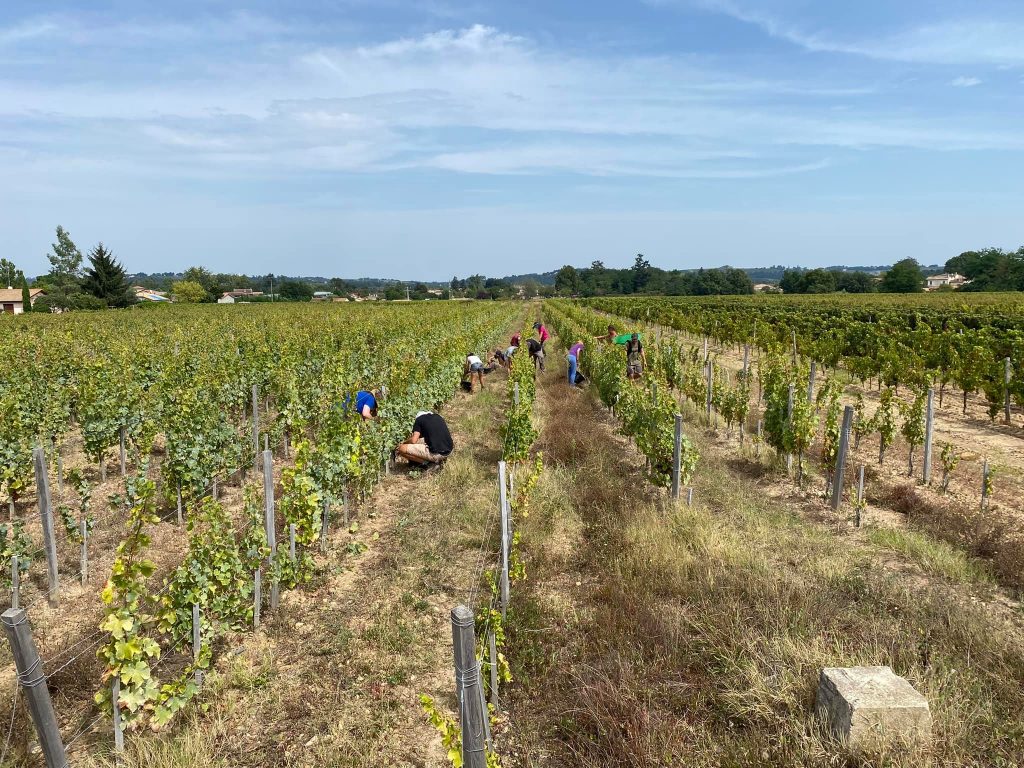 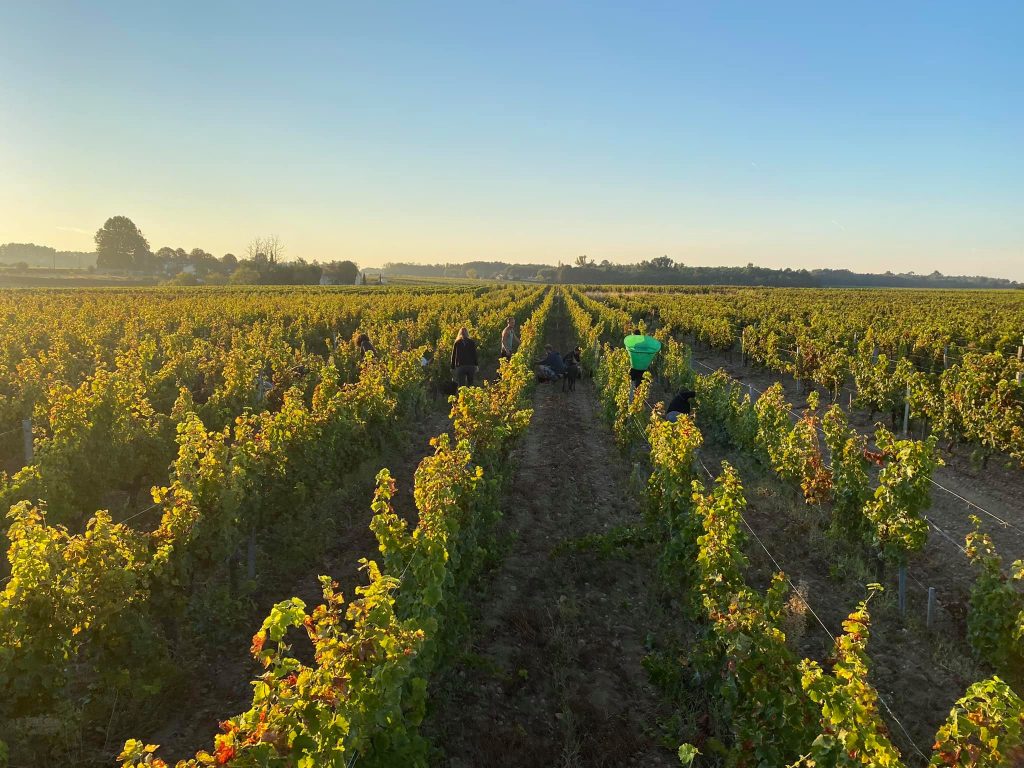 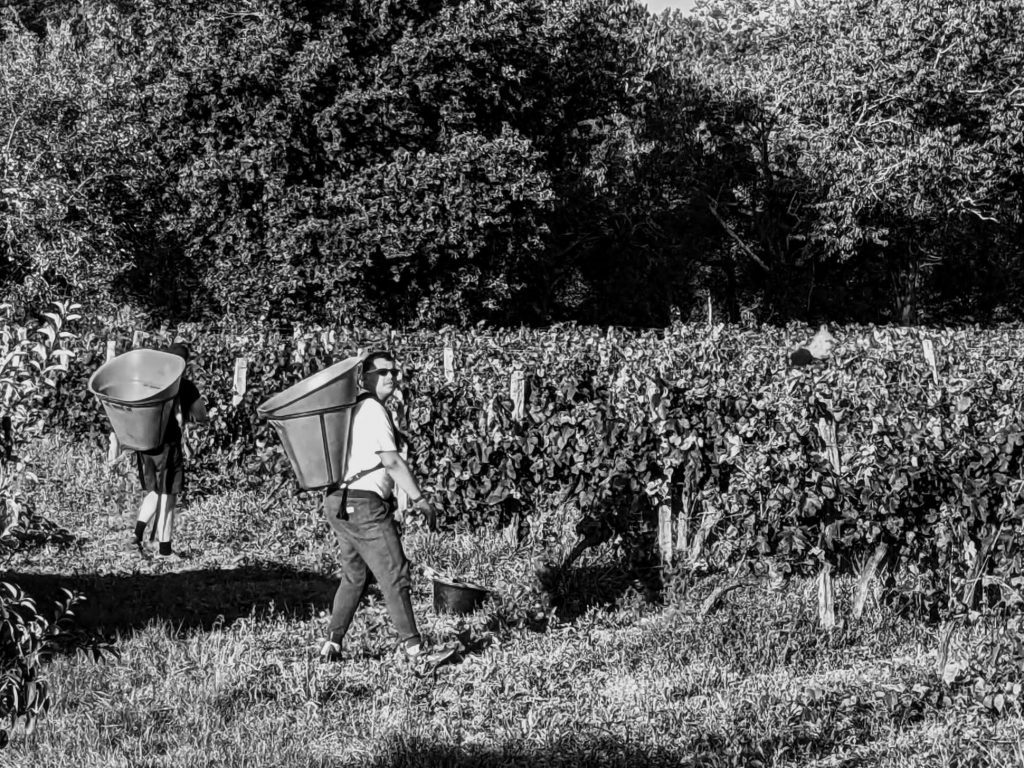 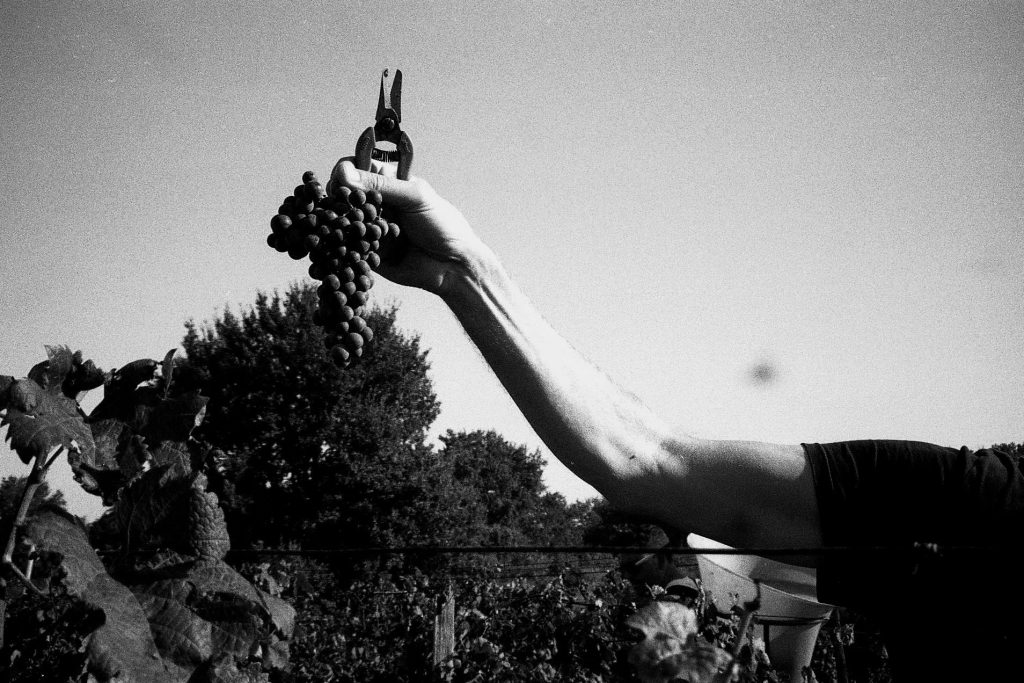 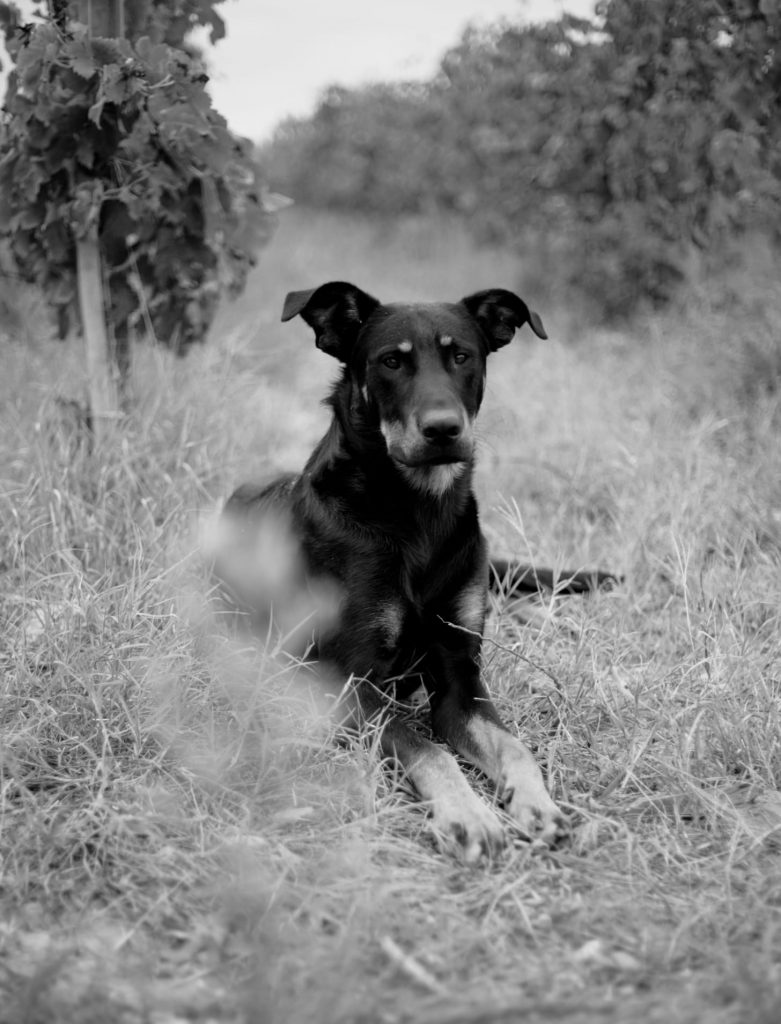 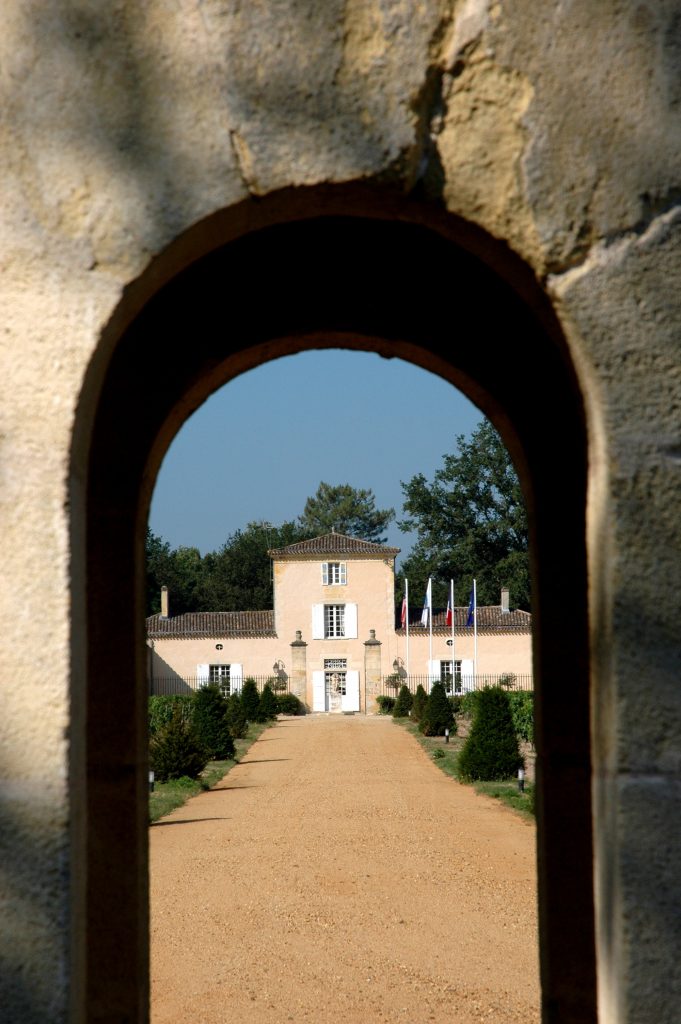 Château du Grand Bos is located in Castres, in a part of the Graves appellation where one finds some of the oldest Bordeaux vineyards dating from 2,000 years ago. The vineyard lies near the old Roman road named “Chemin Gallien”. The Château is listed as a leading estate in its commune in editions of Cocks & Feret going back to 1868. The vineyard, whose soil is composed of very deep gravel, ceased being cultivated in the 1950’s and when M. Vincent bought the property in 1988 it was in poor condition. M.Vincent had sold his property in Saint Estephe, Chateau La Haye, with the idea of retiring but instead immediately set out to replant and restore the vineyard as well as the Château. The winery was further renovated in 2005 when the underground cellar where wells had been dug in the 17th century, was refashioned into a pristine barrel room with lots of natural humidity. The vineyard totals 18.5 hectares with 15 hectares in red grapes and 3.5 hectares in white grapes. Through the purchase of his neighbor’s well established vineyard, M. Vincent achieves an average vine age of 30 years, with certain parcels being between 40 and 50 years old. The vineyard ground is worked throughout the year, including “chaussage et dechaussage”, a traditional method of protecting the vine over the winter by covering the base of the plants with soil just after harvest and then removing it in the spring. The vines are pruned using the “guyot double” method with each cane limited to four buds. Yields are controlled through “ébourgeonnage” bud pulling and then if still necessary “vendange en vert” green harvesting. M. Vincent does not use herbicides or pesticides in his vineyard. Since 2020 the vineyards are in conversion to organic certification. 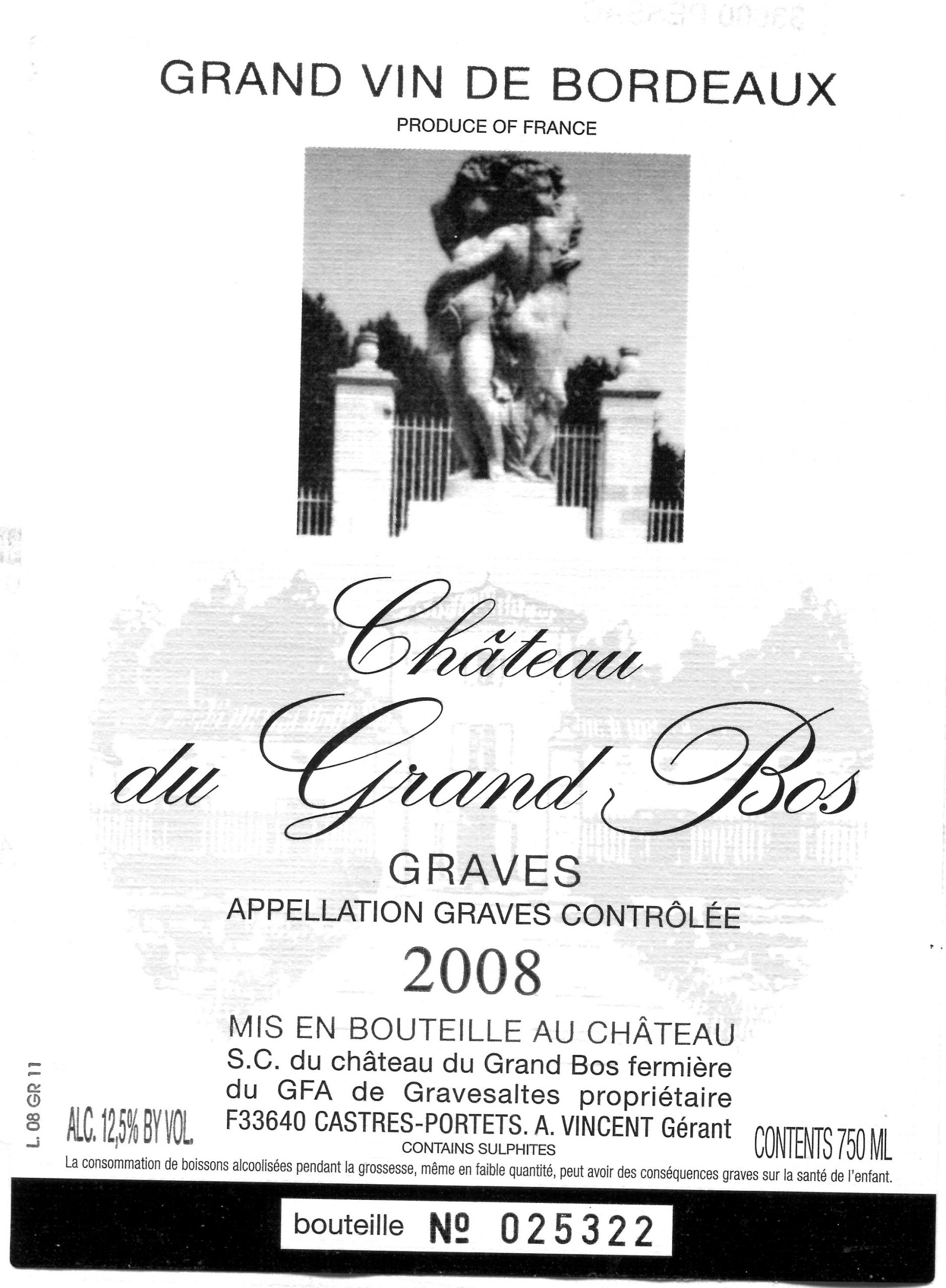 15 hectares are planted to red grapes in the proportions: 47% Cabernet Sauvignon, 45% Merlot, 6% Petit Verdot and 2% Cabernet Franc. Each variety and parcel is vinified separately. Maceration lasts at least a month including a pre-fermentation “cold soak” which occurs before the temperature is raised in the tanks and the yeasts begin working. M. Vincent prefers to use cultivated yeasts for his alcoholic fermentations, a different one for each varietal. By contrast, the malolactic fermentations are carried out with only indigenous yeasts. An initial assemblage is made after the different cuvees have finished their malolactic fermentations. The wine is then aged in oak barrels procured from the Allier which range between 1/2 and 1/3 new, depending on the vintage. The wine matures for 12 to 18 months. A final blend is then made from a selection of barrels. Production is between 2,500 and 4,000 cases depending on the vintage. For the vintage 2002, 2,521 cases were produced. 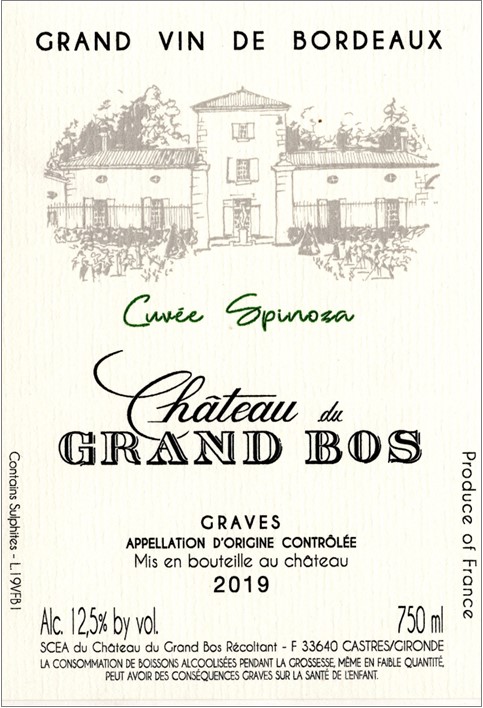 After recently taking the helm from her grandfather André Vincent at Château du Grand Bos, young Lou takes home the Trophy for her vintage 2017