Jean Francois farms 2.5 hectares of vines in the St Émilion commune of St Étienne-de-Lisse. It is one of the 13 communes that make up the AOC St. Émilion and is situated in the eastern part of the appellation. Jean-Francois’ vines are on the higher slopes of the commune and have clay-rich calcareous soils. The vineyard is planted to 80% Merlot, 15% Cabernet Sauvignon and 5% Malbec. The vines have an average age of 45 years. 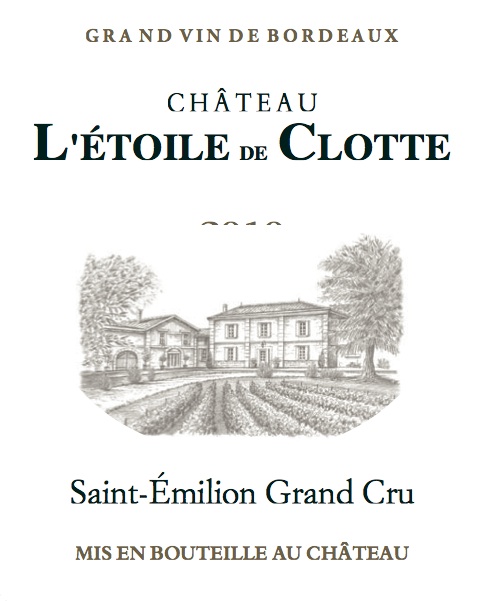 Jean-Francois keeps yields low with de-budding, canopy pruning and green harvests. Each parcel in the vineyard is vinified separately. All of the grapes are de-stemmed and placed in thermo-regulated stainless steel vats where fermentation and maceration takes place over the course of 4 weeks. The wine then is racked into barrels with 50% new oak. Looking for complexity and nuance in the maturing of his wine, Jean-Francois works with 6 different barrel makers and a variety of toast strengths. The wine matures for 12 months in barrel and then another 6 months in tank before bottling.