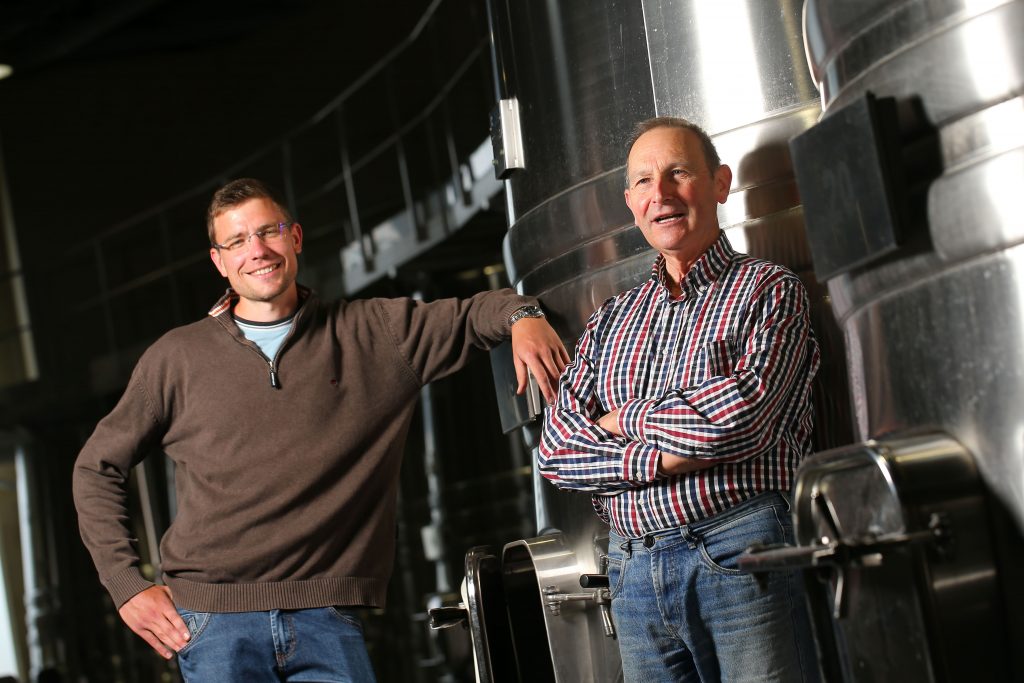 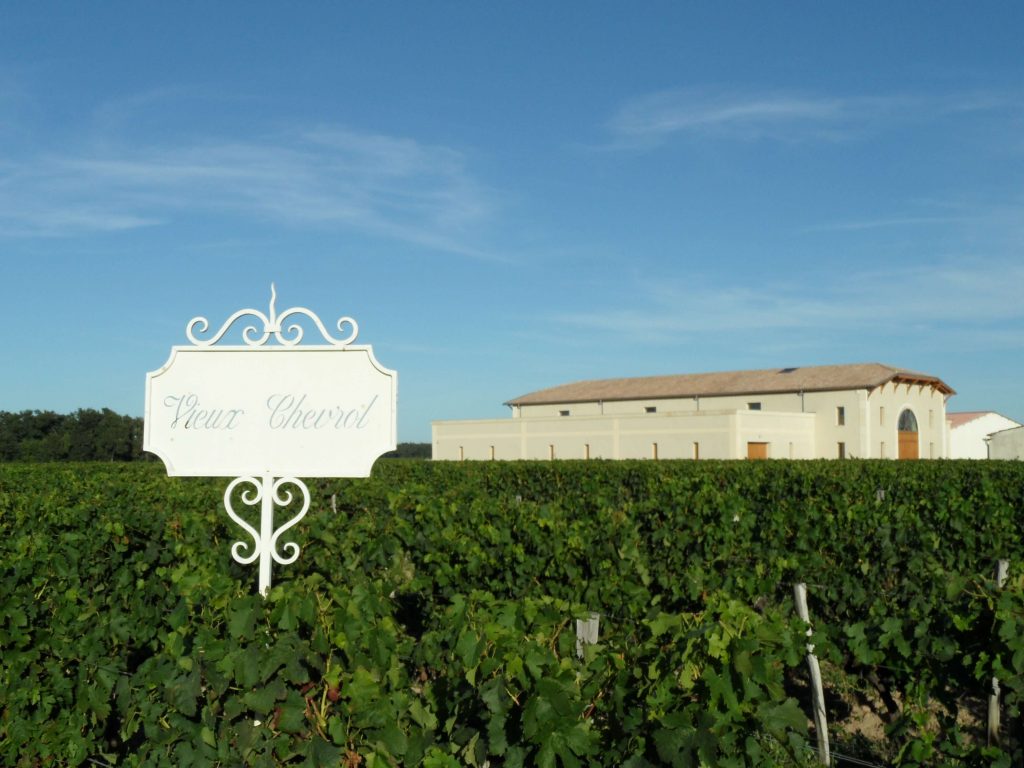 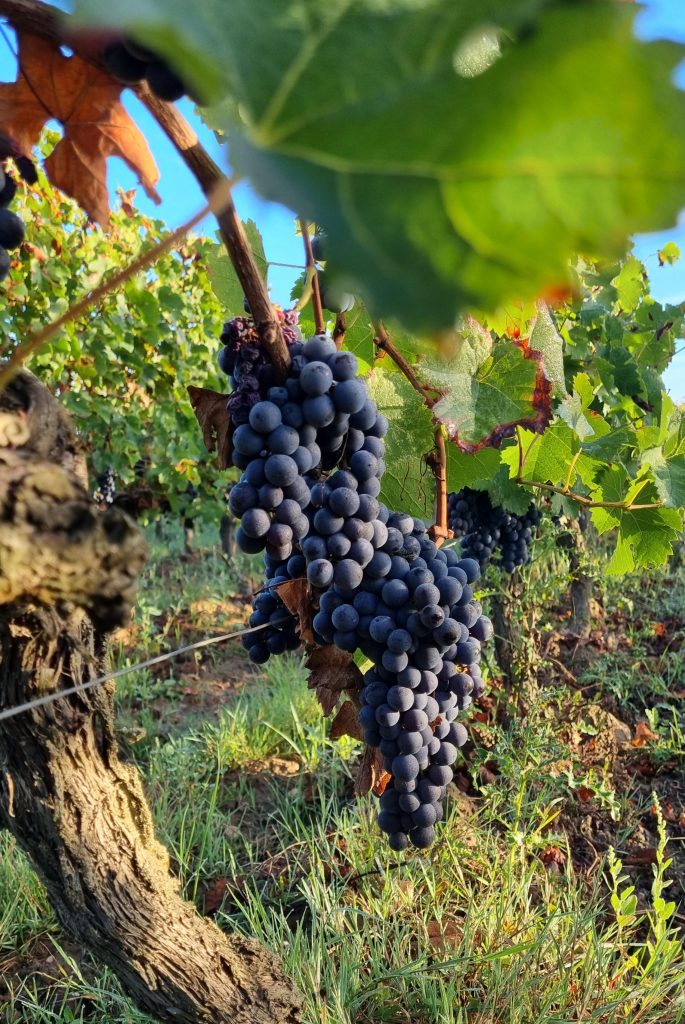 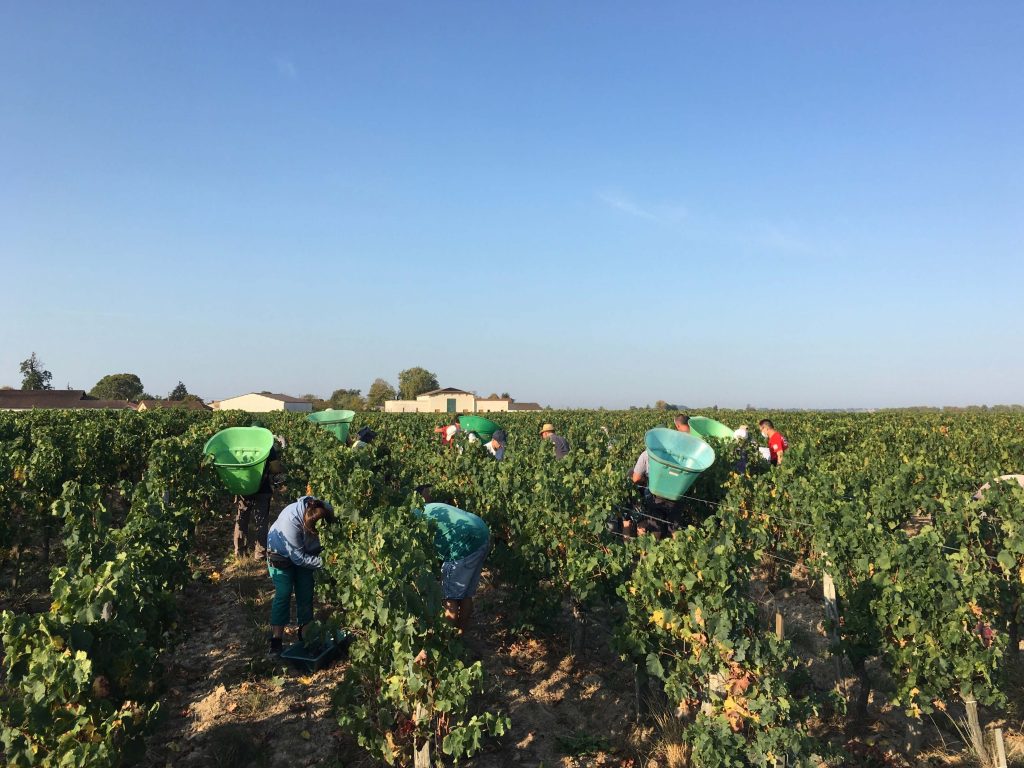 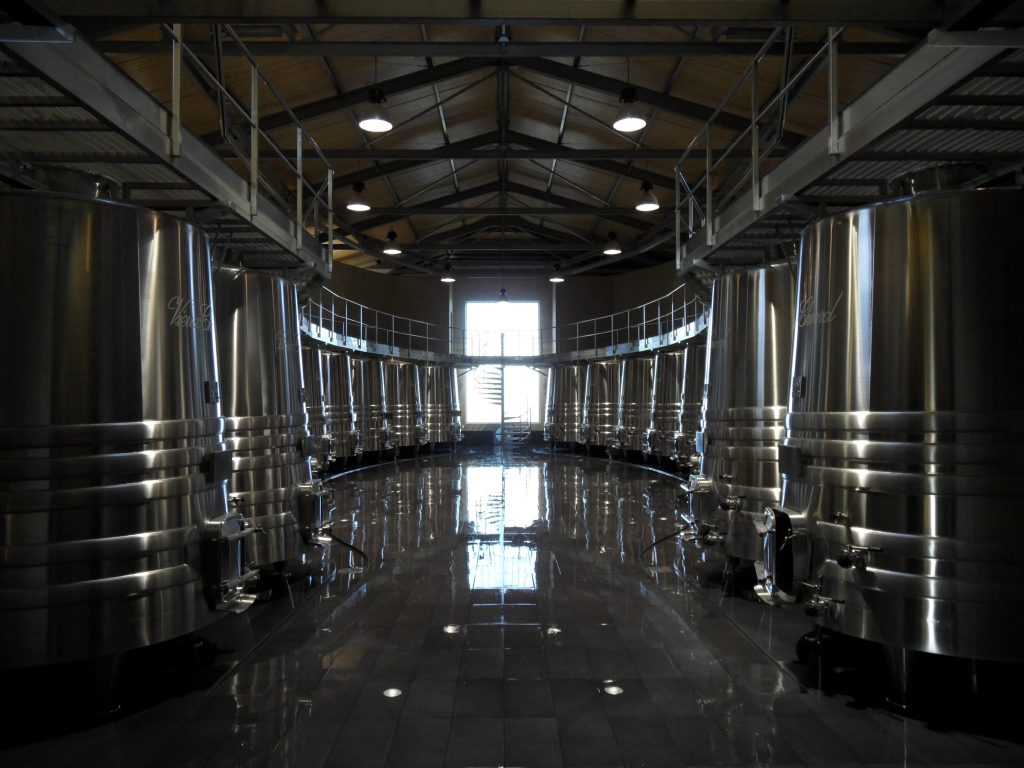 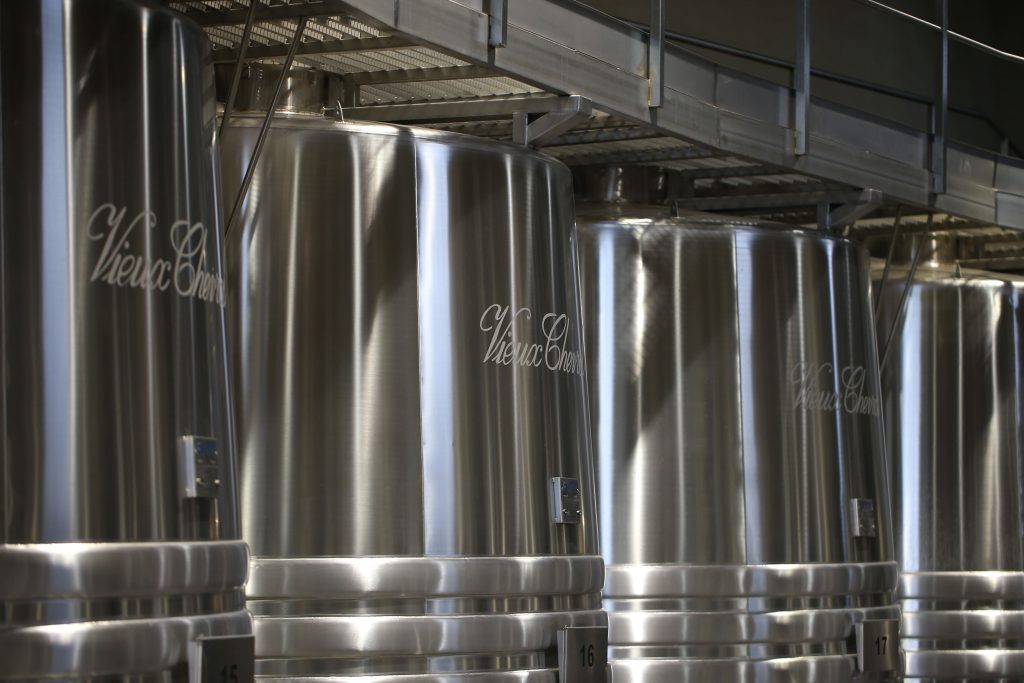 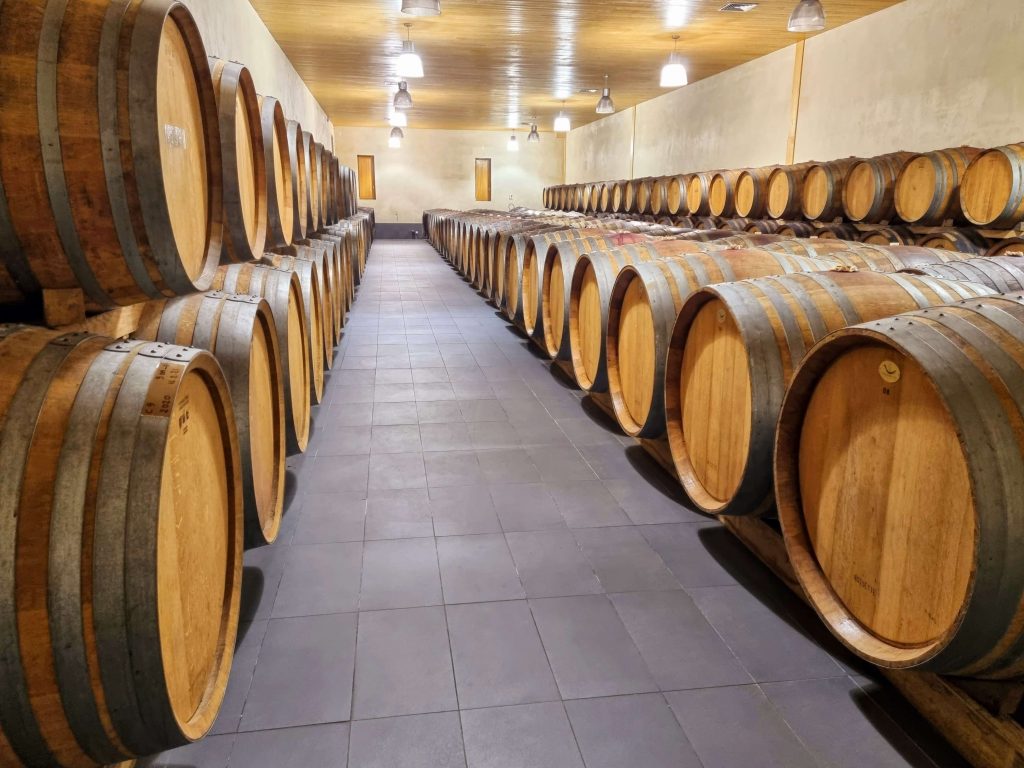 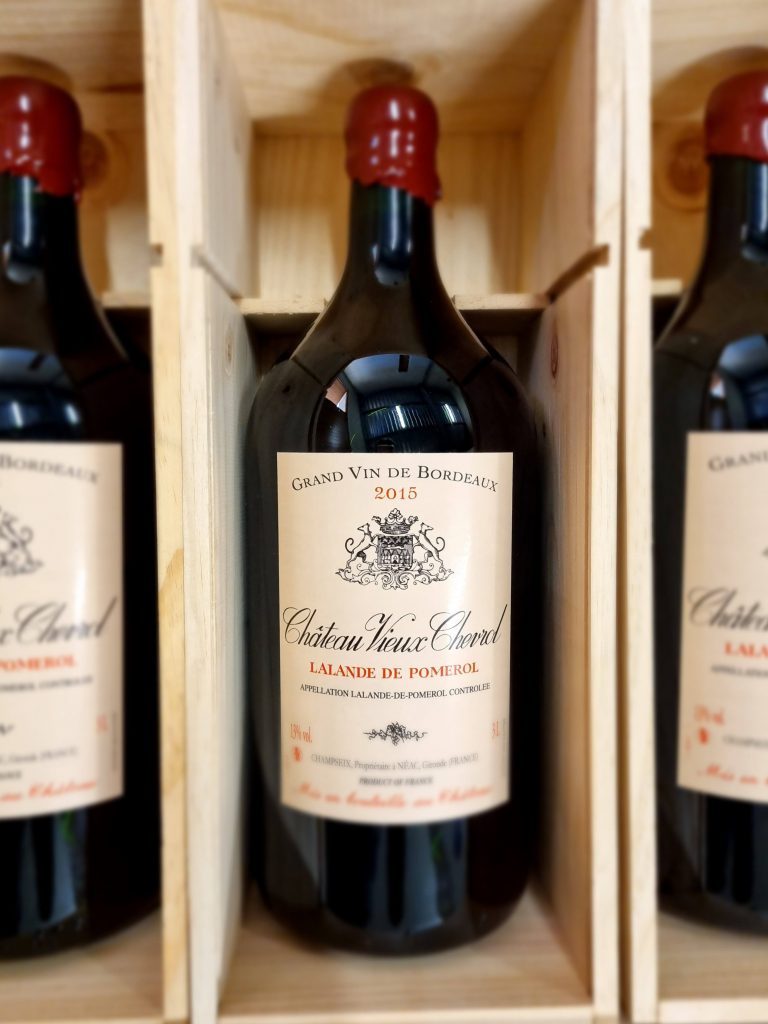 These vineyards date from the 11th century when the Knights of St. John of Jerusalem, the Knights of Malta, established a residence for the pilgrims en route to and from Santiago de Compostella and introduced the cultivation of grapes to the area. Prior to 1925 the wines were all labeled as Pomerol, but decrees were passed at that time separating the vineyards of Pomerol from those of Lalande-de-Pomerol and Neac. In 1954 the vineyards of Neac were incorporated into the Lalande-de-Pomerol appellation.

Situated in the “lieu-dit” Chevrol, the Chateau Vieux Chevrol vineyard lies on the Neac plateau overlooking the vineyards of Pomerol, a terroir long considered the most privileged of the appellation. The Champseix family has made wine at Vieux Chevrol for many generations and continues to do so in a traditional manner -which would now be called “natural.” Wine Traditions has worked with two Champseix generations: first with Jean-Pierre, whose understanding of and veneration for his land are at once inspired and inspiring. In 2016, his son Michel took over and immediately set out to get the vineyard certified organic. I remember visiting the estate in April of 2016 when Michel was experimenting with an array of cover crops that had grown very tall and completely overtaken the vines. I turned to Jean-Pierre, and said that he must be very proud of his son, to which he responded with his usual understatement and impeccable timing “yes, but perhaps this time Michel has gone too far.” The winery was certified organic in 2019. 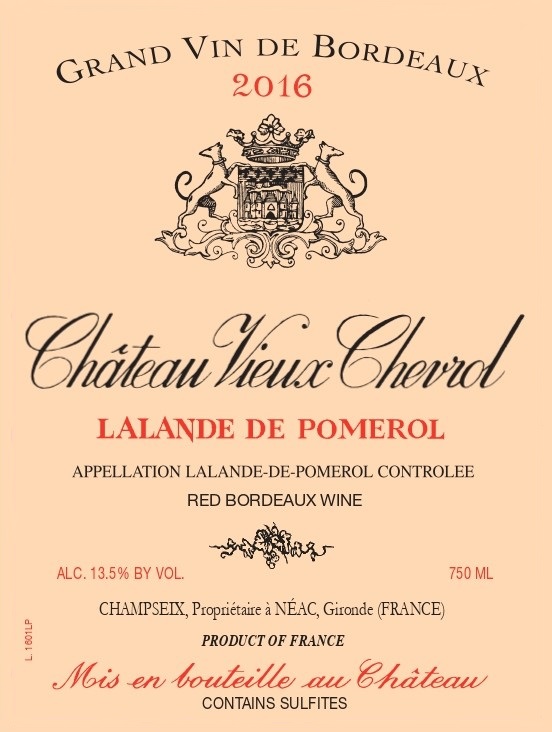 The vineyard is planted with 80%Merlot, 10% Cabernet Franc and 10% Cabernet Sauvignon. The vines have an average age of 30 years. The soil is clay mixed with gravel and iron-rich sandstone known locally as “crasse de fer.” Jean-Pierre says that the acidic clay of his area naturally gives light and fragrant wines. In accord with this terroir, plowing is done four times a year to maintain the balance in the soils and harvesting is done by hand as late as possible to insure full maturity of the grapes. To capture the maximum freshness in his wine, Michel harvests by hand and then feeds the uncrushed bunches by gravity into stainless-steel fermenting vats. To avoid oxidation, he uses CO2 in the tank rather than any SO2 on the grapes. The wine ferments with indigenous yeast and is aged for 12 months in 600 liter casks (demi-muids) of which 10% are new. During the 12 months, the wine is not disturbed except for a monthly topping up of the casks. This period is followed by another 6 months of maturing in tank to allow for a natural clarification. The wine is fined with egg whites and bottled unfiltered. Total SO2 is below 30mg/L.