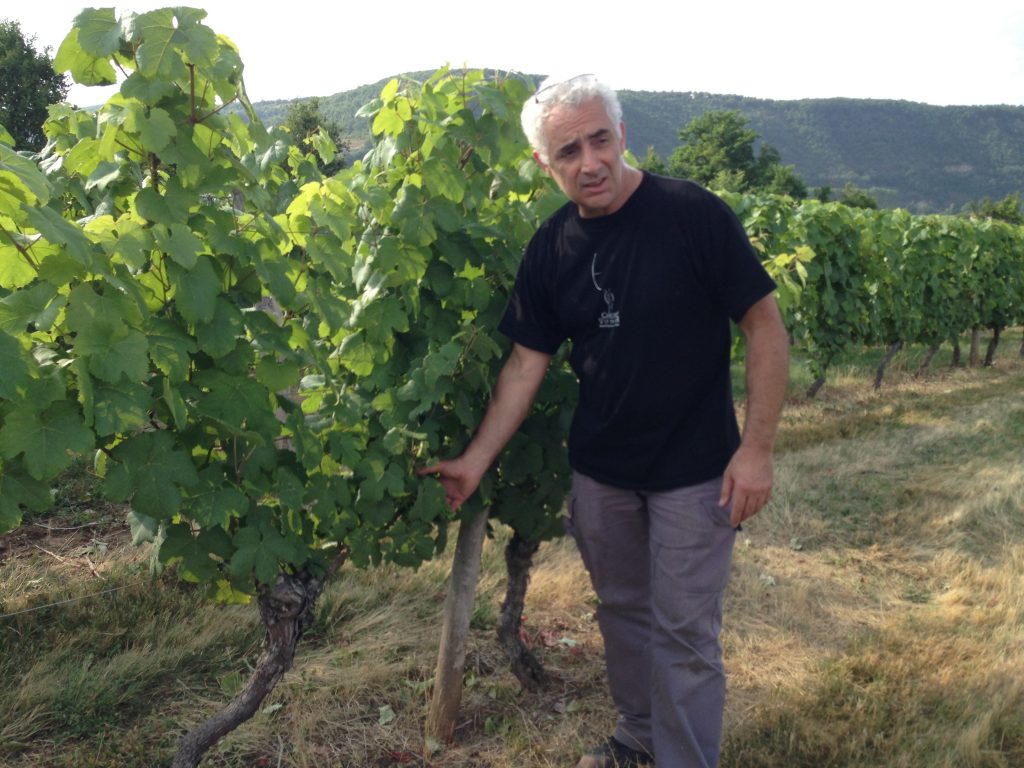 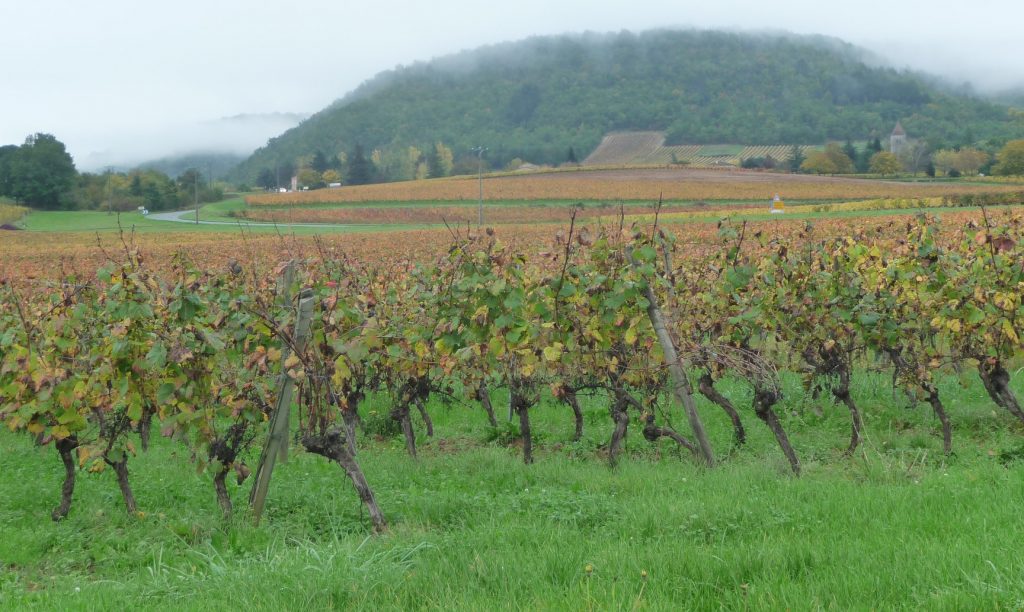 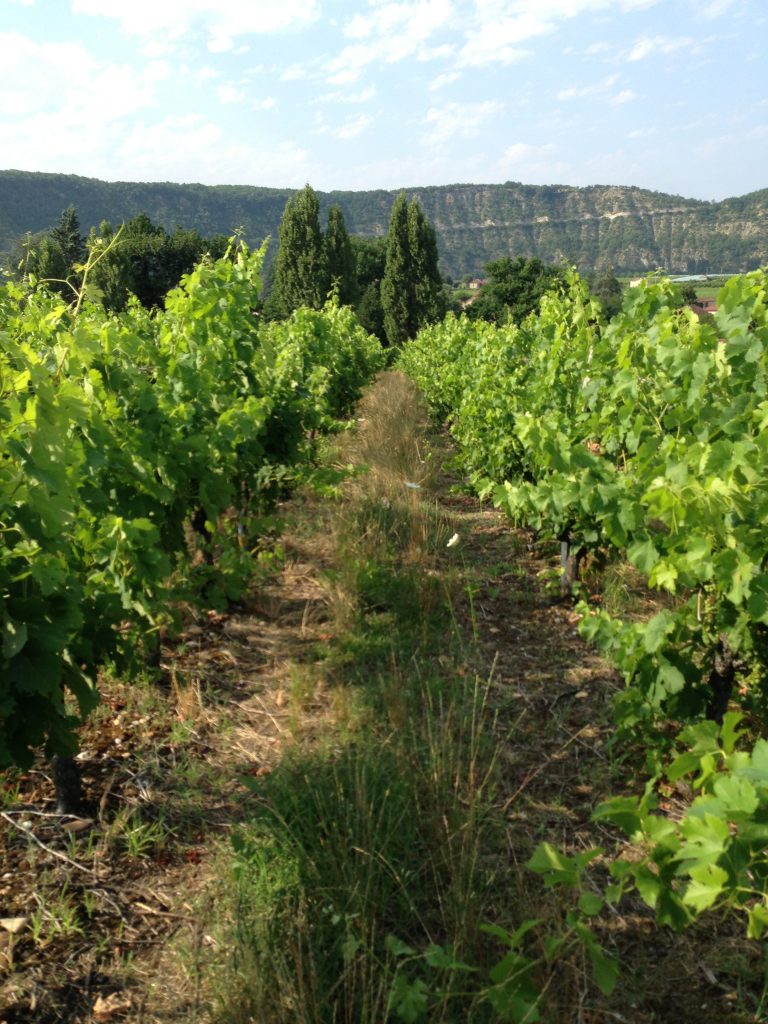 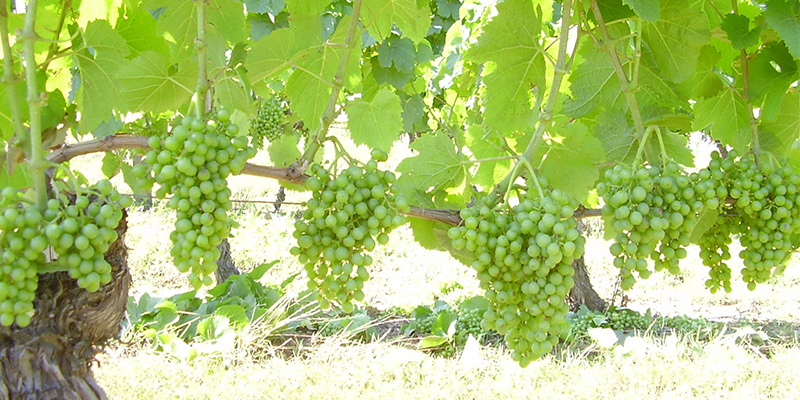 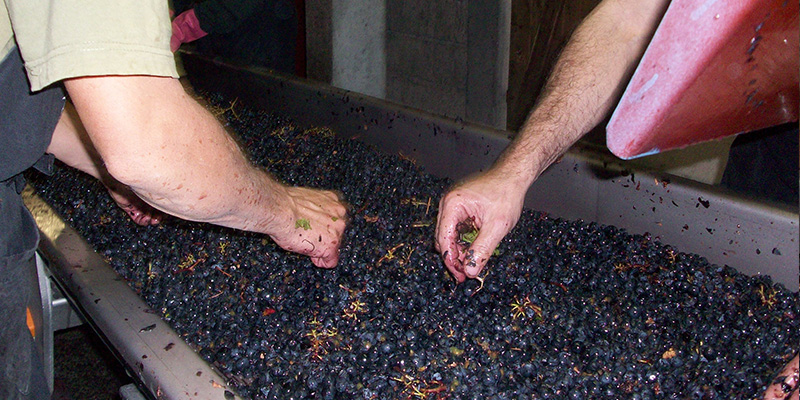 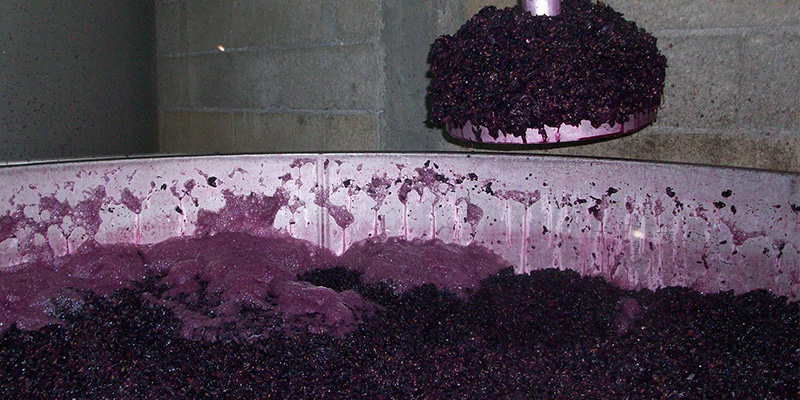 The vineyards of Cahors lay an equal distance from the Atlantic Ocean, the Mediterranean and the Pyrenees. They are planted along the banks and hills of the Lot River valley. As a result of its millennia of work carving through a limestone plateau, the Lot River left a narrow band of hills ideally suited to the vine. The soils vary according to their proximity to the river, with the lower terraces having more alluvial deposits and the upper vineyards having more exposed rock. The vineyards date back at least two thousand years and the wines of Cahors have an illustrious history that includes being sought after by the Roman Emperor Domitian, the Russian Orthodox Church and numerous kings and bishops.

The Chateau La Caminade vineyards lie in Parnac, in the heart of the Cahors region. The Ressès family has been making wine here since 1895 and Dominique and Richard represent the fourth generation. The 27 hectares of vineyards are planted on a variety of soil types including gravelly sand and clay/limestone. The vineyards are certified “Haute valeure Environmentale” Level 3 which requires a comprehensive sustainability. Until the French Revolution the domain belonged to the clergy who left behind much documentation attesting to both their winemaking techniques and their understanding of the terroir. The Ressès bring forward quite a tradition. 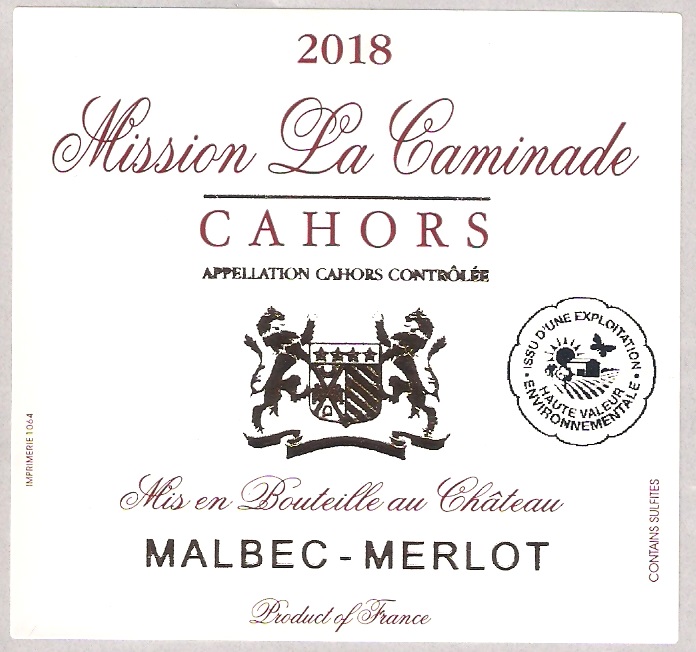 This cuvée is typically a blend of 85% Auxerrois (Malbec) and 15% Merlot. It is produced from parcels on the “second and third terraces” with the classic Cahors mix of erosional and alluvial soils. Throughout the growing season green harvesting and leaf thinning are practiced to insure low yields and healthy grapes. The harvest is triaged before entering the vat house and the varieties are vinified separately in stainless steel tanks with macerations of 12 to 15 days. The wine is blended and then it is matured in cement vats for up to 18 months before bottling. The style is one of suppleness and charm and the wine does not require further cellaring. 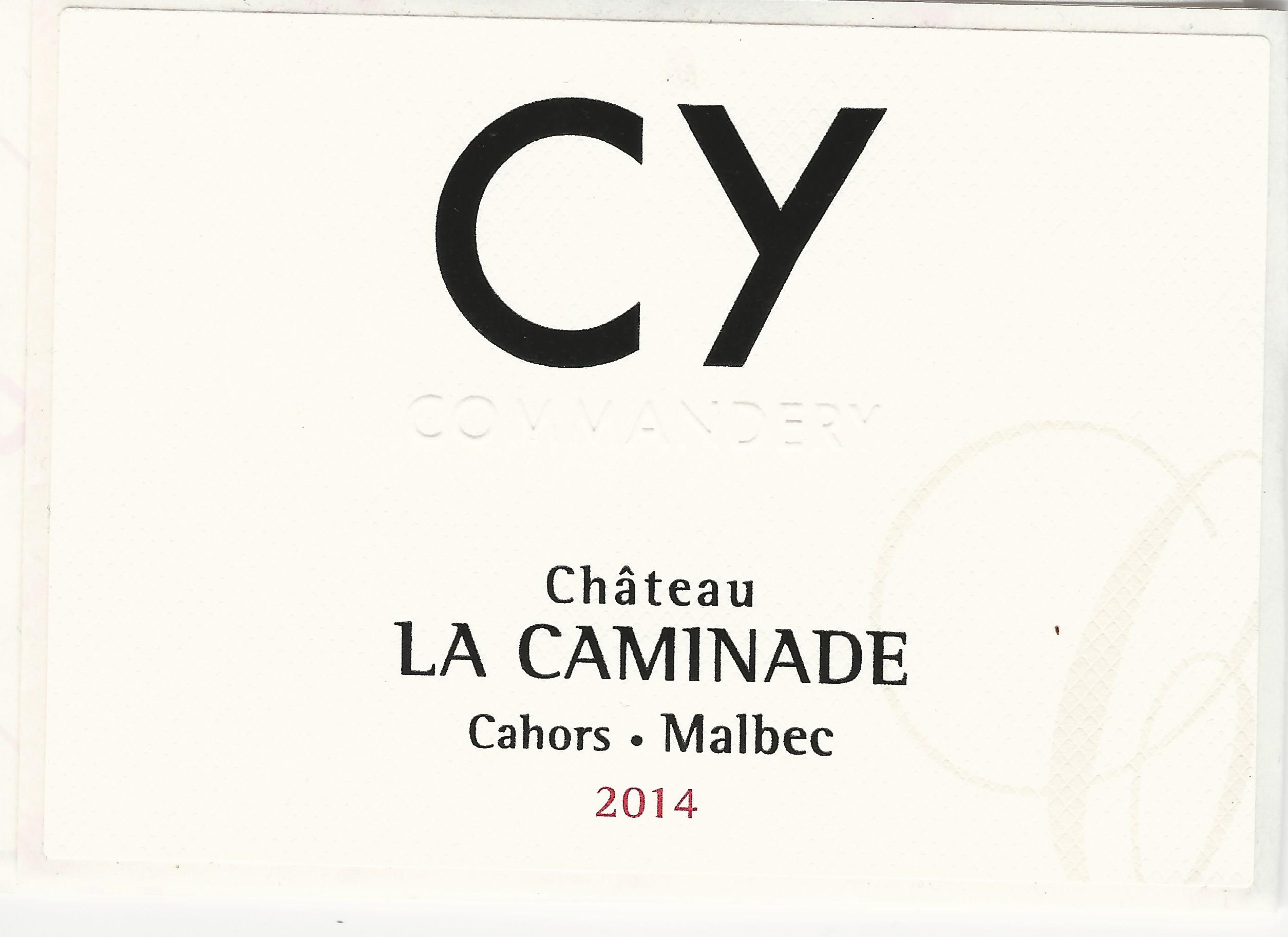 This wine comes from the best parcels in the La Caminade vineyard. Typically, they are parcels of old vines growing on the “third terrace”, but the final selection is made after the fermentations have occurred. For this cuvée, the Ressès try to use exclusively Auxerrois (Malbec) although sometimes a small amount of Tannat is blended for complexity. The harvest is triaged before entering the vat house and fermentations are done in temperature controlled stainless steel vats. Maceration is extended to five weeks. M. Ressès has devised a system that allows for very gentle pumping of the juice over the cap. The wine is aged in oak barrels, typically one fourth new, for one year. The result is a deep and concentrated wine that typifies the Quercy region.

After a challenging, sometimes suspensful growing season in 2013, things are now quiet in the vines, leaves are mellowing to gold hues and vines are cloaked in autumn mists. Dominique Ressès of Chateau La Caminade in Cahors sends us these photos. Stay tuned for 2013 vintage reports as they come in from our producers.