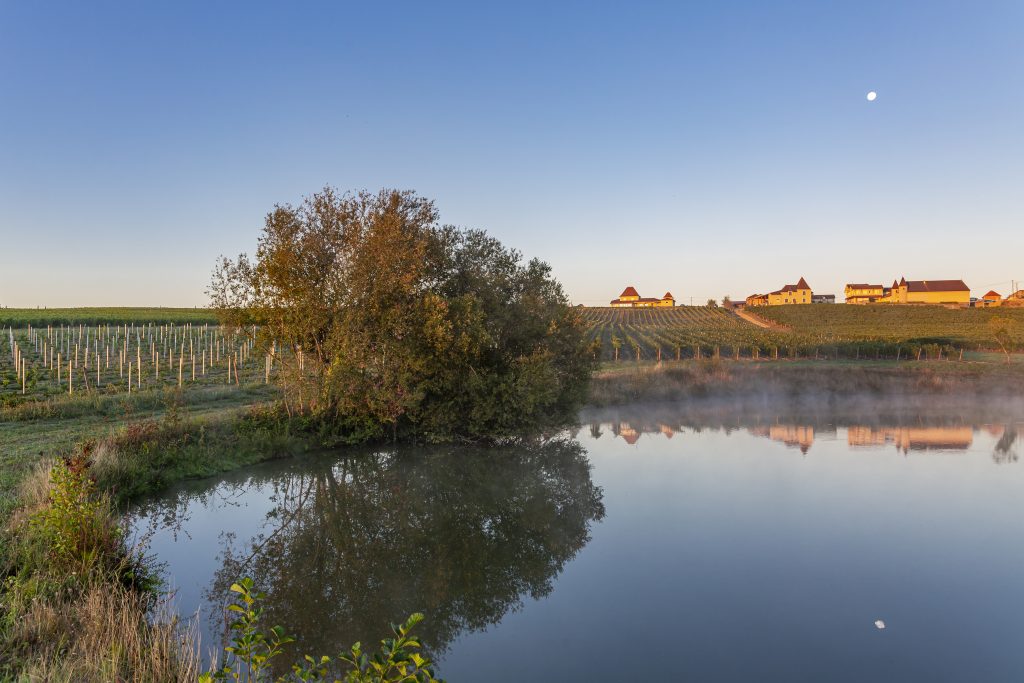 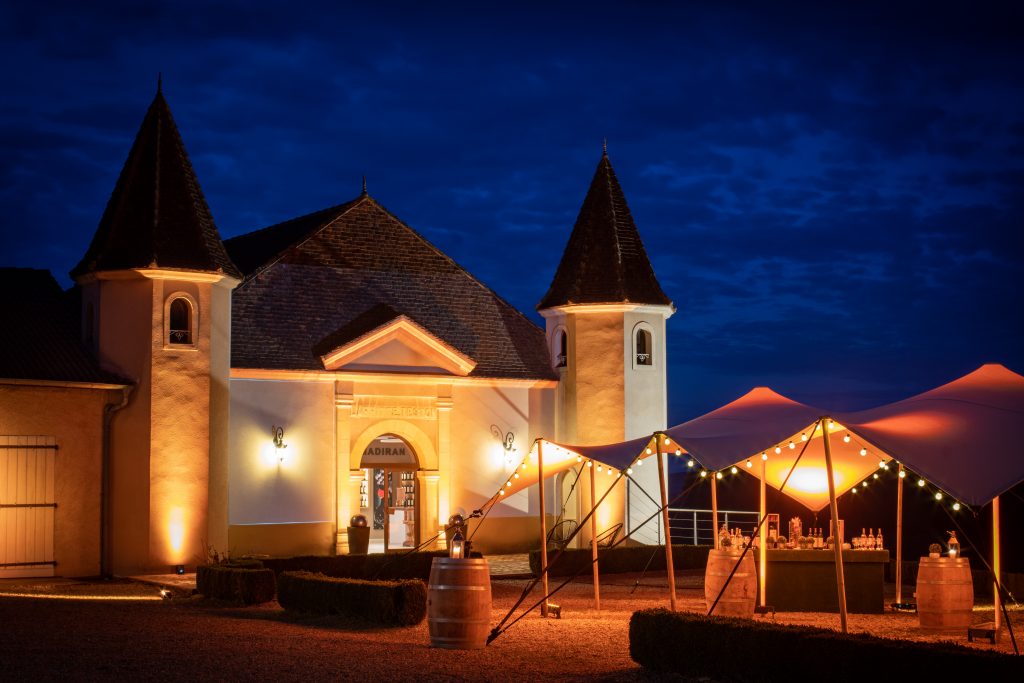 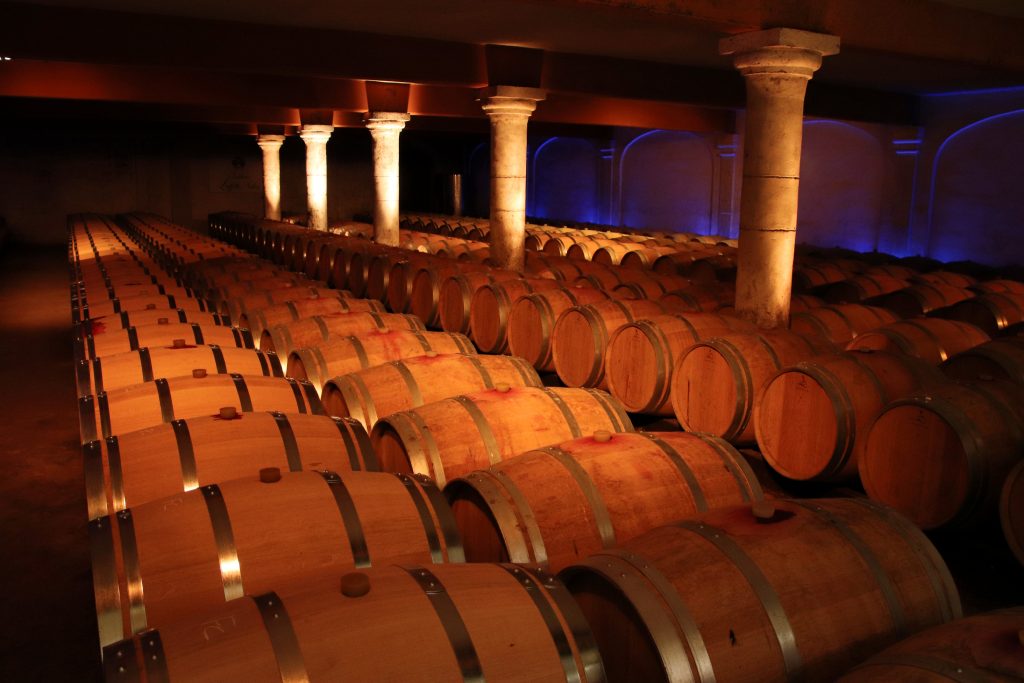 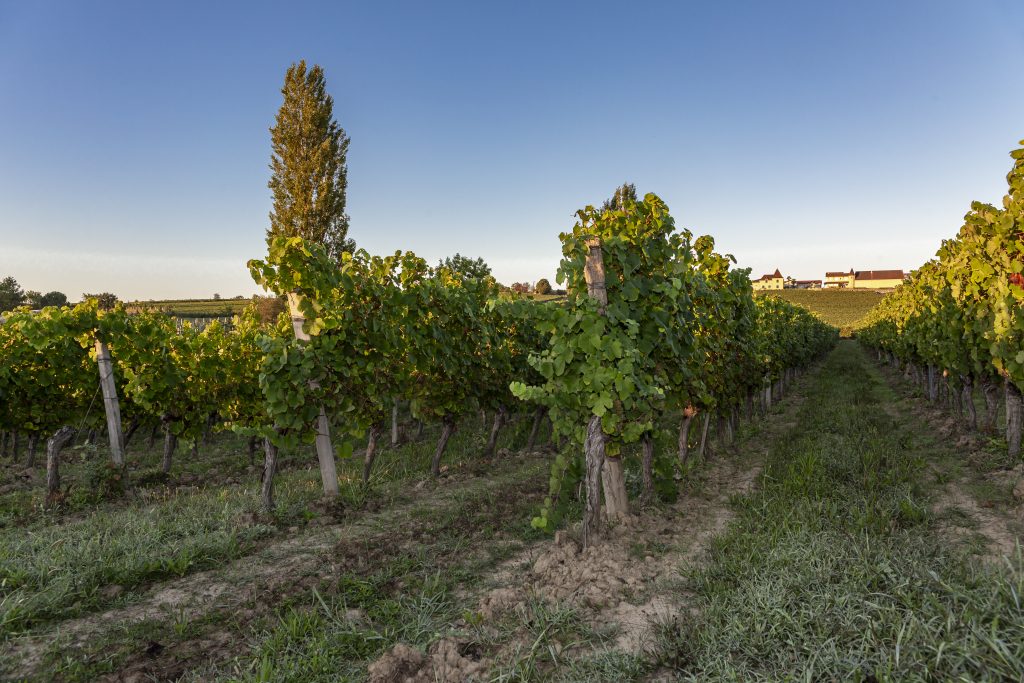 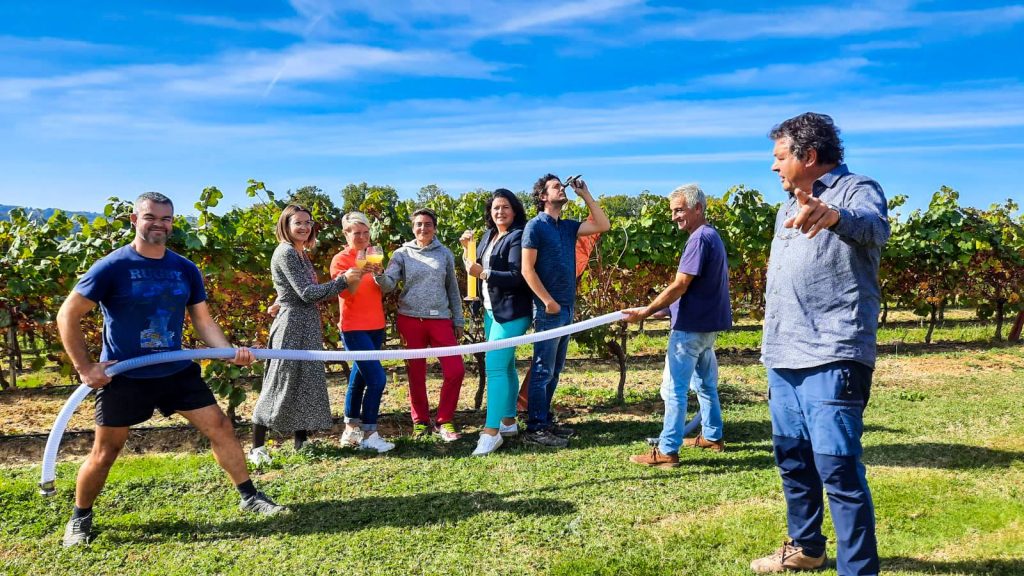 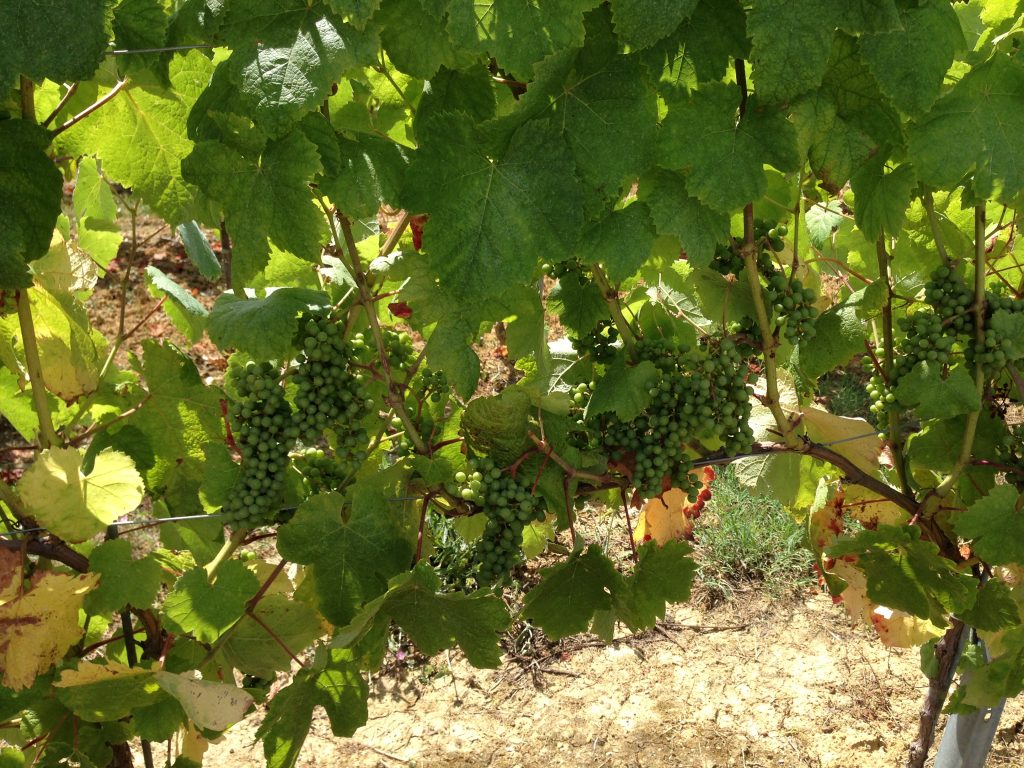 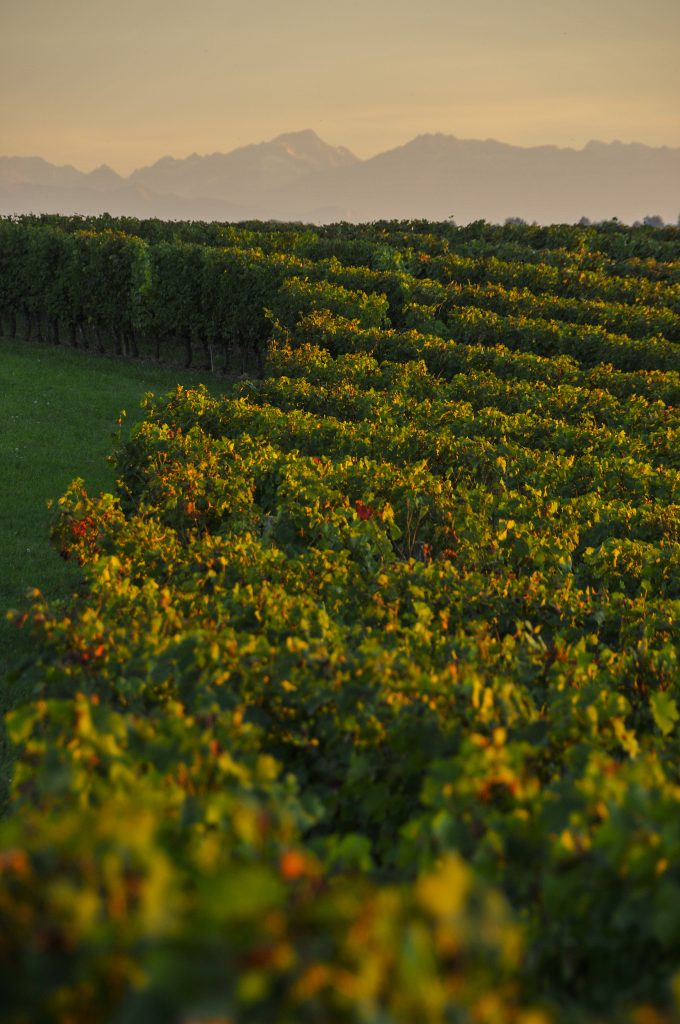 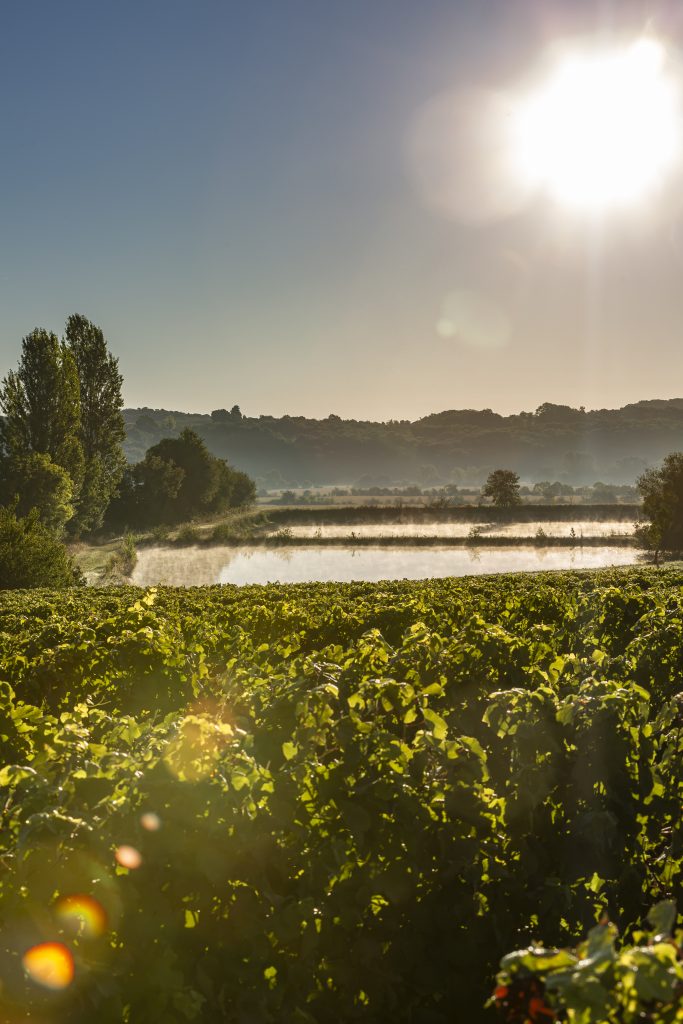 The appellation Madiran is situated among the northern foothills of the Pyrenées in the heart of Gascony. It is a pastoral area which is sparsely populated and often evokes references of “Old France”. The appellation takes it name from one of the 37 villages that comprise it. The AOC Madiran refers only to red wine production whereas white wine produced in the same area uses the AOC of Pacherenc du Vic-Bilh. Due to its proximity to the Atlantic Ocean the climate is somewhat humid with moderate temperatures that benefit from the prevailing south winds that bring warm dry air in the summer and fall.

On a family domain where the wine was formerly sold in bulk, Jean-Marc Laffitte began estate bottling in 1975. The vineyards, in the commune of Maumusson, are on chalky clay soil and are planted to 70% Tannat and 15% each of Cabernet Sauvignon and Cabernet Franc. The average vine age is 40 years. Harvesting is done manually. 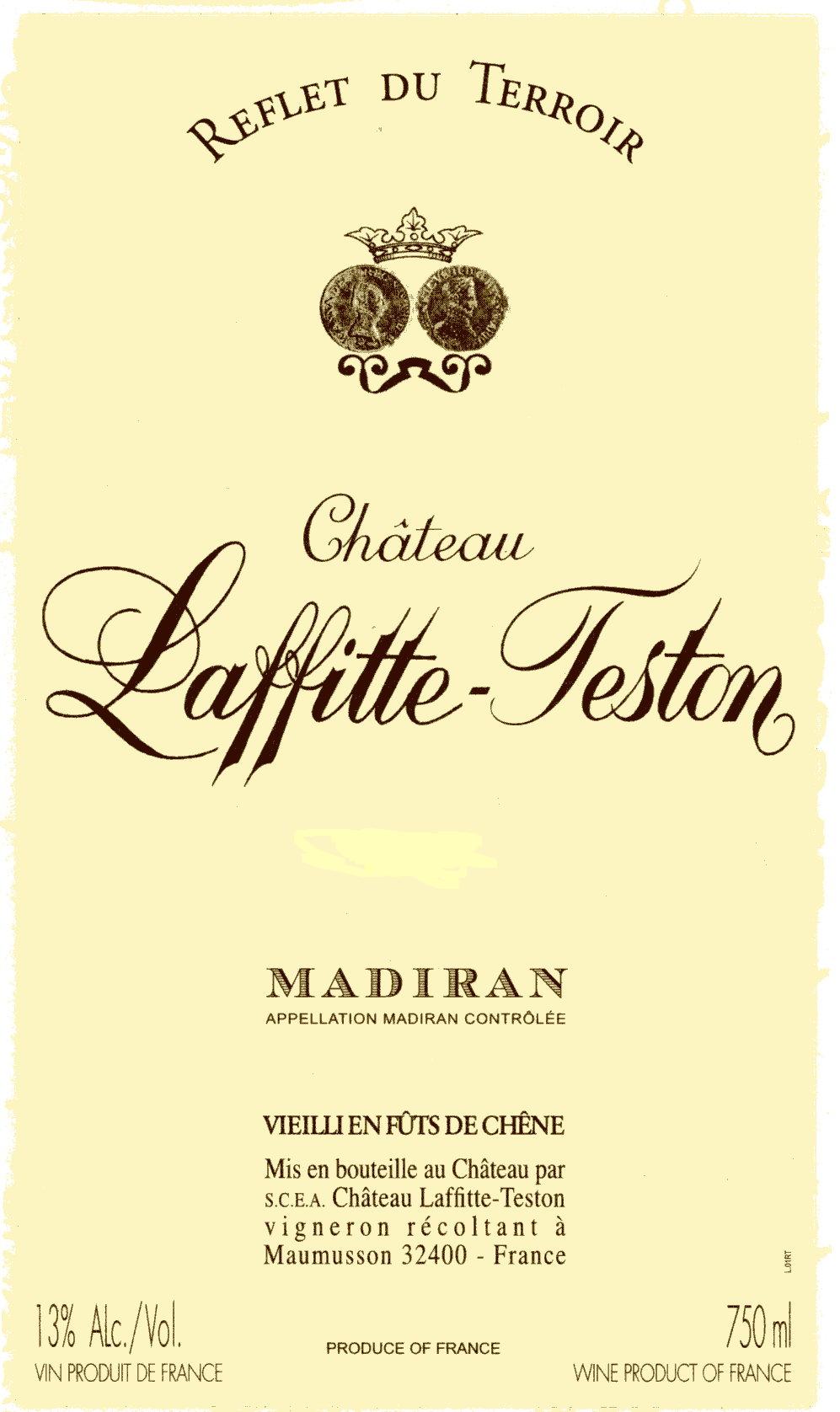 The blend is typically 70% Tannat blended with 15% each of Cabernet Sauvignon and Cabernet Franc. The grapes are destemmed before being fermented in stainless steel tanks. The juice stays in contact with the must for 20 days during which time the tanks are drained twice with the juice being returned on top of the cap. The wine stays in the tank for three months and is racked every three weeks. It is then aged in 1 and 2 year old barrels for 12 months. 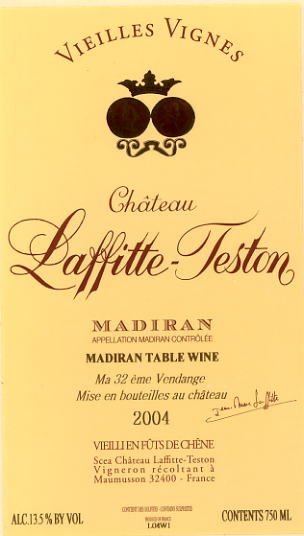 The Vieilles Vignes cuvee is 100% Tannat and is produced from 80 year old vines that have particularly low yields. The juice stays in contact with the must for 21 days during which period the juice is pumped over the cap twice a day obtaining great extraction. The wine is aged in new and one year old barrels for 13 months.